Spencer Jones, the BAFTA nominated Big Babies star, performs his debut Edinburgh Festival Fringe show, Spencer Jones is The Herbert. Herbert Clunkerdunk is a smiley, strange man who has builders in his house, but he can’t stop messing about with their stuff…

“It’s my debut Edinburgh solo show. I have no money so I am selling everything I own to do it. I currently have 44 quid on the bank and owe thousands to my family. I have a 18 month old son and a girlfriend with a bad back who both need me to provide for them. My house is a dusty building site, the roof leaks, the windows are rotten and we have mice. I haven’t been employed by anyone in 6 months so I figured the best way to get out of this situation was to use all the crap lying around my house, make a stupid clown show about it and go to Edinburgh and make £200,000 in ticket sales.”

“I’ve never been involved with Miss Behave but I reckon I can grind her down over the month and get off with her by the end of the festival. Bob Slayer is taking a massive gamble. He gave me a great venue at a great time and the Heroes of Fringe Pay What You Want ticket system seemed like the best way to sort out my drainage problem.”

“A man in tights messing around with power tools that don’t belong to him, trapped in a house with a screaming child. There’s a loop pedal and a strobe light. It’s a proper laugh!”

“The Bloke with the long hair from Bear Grylls The Island.

“Those gay hairdressers from Gogglebox.

“The Geordie boy from Mr Drews School for Boys” 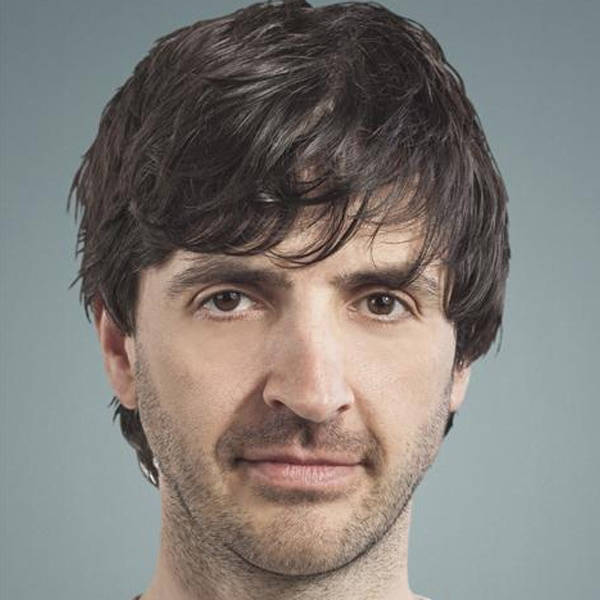