Described as a comic-philosopher, Stuart Black’s social commentary is truthful, intelligent and eloquent. His style and intelligence set him apart as truly original and independent voice in comedy. Martin Walker asks about his Edinburgh Festival Fringe offering, The Crossroads.

“I’ve had a pretty unusual life so the anecdotes or all from real adventures. The theme is the path of life and how you sometimes find yourself at a crossroads and have to make a choice. It’s a fusion of stand up, and storytelling. If you love your comedy to be, original, with eloquent language and a dark poetic edge then this is the show for you.”

More and bigger names are now performing with Laughing Horse. What made you decide to take the route?

“The Laughing Horse Free Festival is just the only sensible option available, it eliminates the venue cost to the performer, and the audience get the perfect deal because the contribution at the end is voluntary so you pay what you think the show was worth.

“I’ve always been a very independent person and to me the big venues are the comedy version of corporate record labels, just money-obsessed parasites. And The Laughing Horse is the tiny Indie record label taking all the artistic risks and doing it on a shoestring budget. That’s always been what good art is about for me.”

“I’m something of a perfectionist. So I want the audience to laugh at the funny bits, cry at the sad bits, and to be moved and inspired by the profound bits. My favourite thing to hear from a punter is that they saw me do a show years ago and something I said really moved them and stayed with them.”

“Yes absolutely. I don’t do topical or party-political comedy. Other people do that brilliantly. But I am political. Francesca Martinez did a brilliant speech a few years ago where she said if you’re alive then you’re involved in politics.”

I’d never get involved with television because it’s clearly, obviously, and absolutely the worst part of comedy. But, if I was curating a live show I’d have Nish Kumar and Alfie Brown who are the brightest and most brilliant newcomers. Robert White because he’s like nobody else. And headlined by Tiffany Stevenson who is everything I love in stand up comedy. 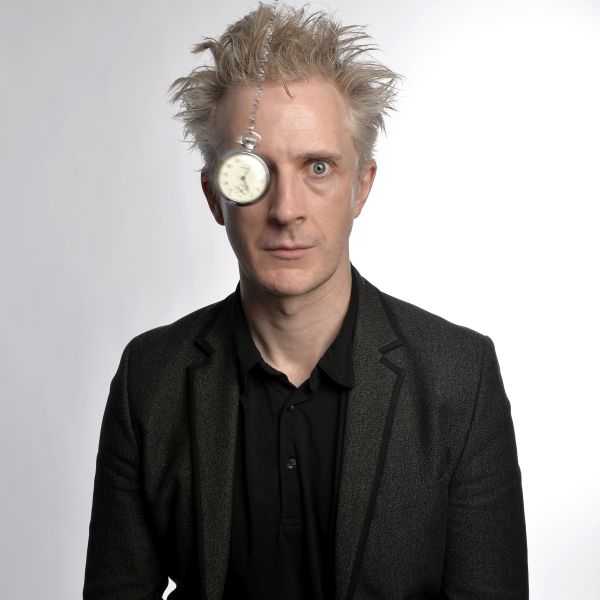