This Edinburgh Festival Fringe you can enjoy four comedians doing their best ten minutes in Now That’s What I Call Stand-Up #1. The show is lovingly MC’ed by stalwart of the London and Home Counties open mic circuits, Gary Shaw.

“My show brings together all my favourite things: comedy, MC’ing and laughing at my friends. It’s a compilation show, not that you’d know from the title: Now That’s What I Call Stand-Up #1. I have a daily changing rota of four acts, this comedy smorgasbord will have something to satisfy every palate, from one-liners to story-tellers. Funny musicians to mirth-some magicians. Light-hearted japery to dark and edgy commentary.”

“My very first comedy performance was at a Laughing Horse venue, the Dogstar in Brixton. Which was a truly wonderful show, so I didn’t die on stage until my next gig. I also love Alex and Lewis’ dedication and enthusiasm for comedy of every form.”

“Humour, like all writing, is often at its best when based on experiences from life. I do this with much of my material, taking inspiration from the carefree existence of the single years, in contrast with life now with my lovely girlfriend.”

“Laugh in the face of anyone who tells you to get your hair cut or risk losing it, as you’ll still have it all thirty two years later. Not much grey either.

“That would need to include 1) some upcoming talent -my friends; 2) established acts that are still a joy to watch live; and finally 3) people that are unintentionally hilariously funny. So the bill would be: 1) Ashley Haden and Harry U. Eldrich; 2) Sean Hughes and Adam Bloom; and 3) Katy Hopkins and Piers Morgan.” 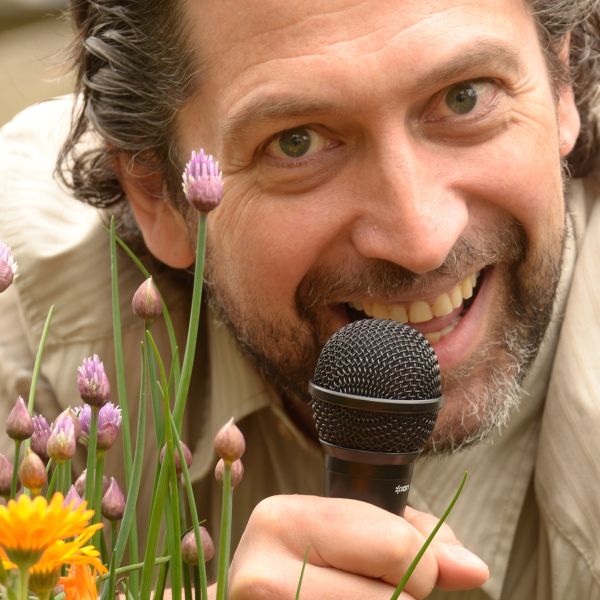