Previously a solicitor in London, Andrew Watts is now a full-time comedian and has written and performed two full-length Edinburgh shows, I wish I could be like Andrew Watts and Born to Be Mild, both of which received four-star reviews. Martin Walker asks about his latest 2014 offering.

“The Laughing Horse have always been very supportive of my career, ever since I was a new act. And I wanted to do this show on the free fringe, so that people would take a chance on the subject matter. I’ve been doing previews – like the one in Brighton, where your reviewer gave the show four stars – and the whole audience was made up of the sort of people who would come to anything with the word “feminism” in the title. I wouldn’t say it was preaching to the choir – I’ve tried to write as un-preachy a show as I could – but I’d like to get people in who’ve never thought about these things. Because that’s the sort of person I was eighteen months ago, and I want to take them on the same journey.”

“It all started in Edinburgh – I came up to the festival with a girlfriend, and we saw a lot of comedy. Most of it was on the free fringe, as we ran out of money halfway through. And so much of it was brilliant and inspiring and like nothing I’d seen before; and the other half was shit. And I was saying in the train on the way home, I could do better than some of that… And my girlfriend said, Go on then, prove it. And what started as a bet quickly turned into a hobby, then an obsession, and now a career.”

“My best experience as a comedian was at Edinburgh five years ago – the festival coincided with the Ashes, and so an Aussie mate, the excellent Stewart McCure, and I did a show about cricket. With the sort of brilliant timing that can’t be planned, the last Australian wicket fell halfway through our show, and I had to go on stage and announce, to a room full of England cricket fans, that we had won the Ashes.

“That was also my worst experience – the moment it happened I realised that, no matter how well my career was going to go from that point on, I was never going to get a cheer as big as that.

“But I cheered up as soon as I got Stewart to read out the scorecard. Slowly.”

“Goodness, only Stewart Lee curates stand-up shows. I’d just put on a bunch of people I find funny and let them get on with it. To mention only those people who’ve made me weak with laughter recently: Scott Capurro, Suzy Bennett, Andre King, Wes Zaharuk, Nick Page, Sol Bernstein, JoJo Sutherland, Chris Brooker, and Laura Lexx.

“They’re all completely different in style, and I don’t think that’s a bad thing.” 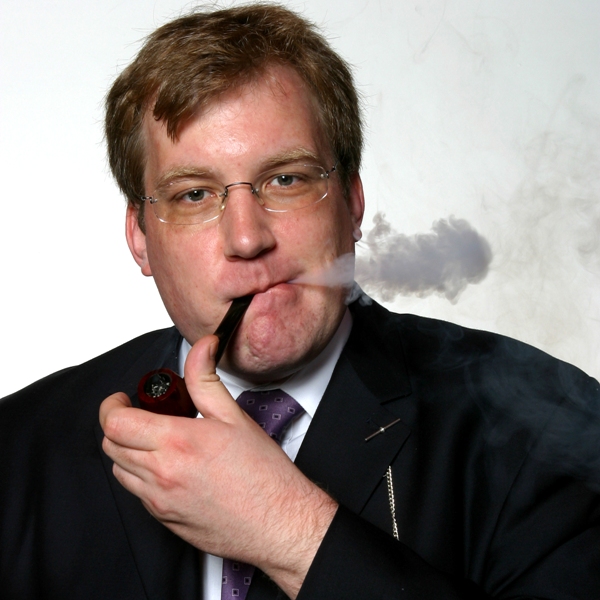