“I have been considering it for a few years and always put it off, which was due to my own fear and lack of understanding of how the Fringe works. I’m lucky to be surrounded by great people at the moment and with SO Comedy now representing me it felt there was no better time to jump in and do a solo show.”

How long have you been performing stand up and how did you get started?

“I’ve been performing for nearly 5 years. I was always a bit of a class clown, after going to see stand up live for the first time I was captivated by how someone with just a mic commanded a room of people. After seeing that I decided to try my hand at stand up doing open spots where possible, I then realised the commanding of an audience looked far easier than it actually was!”

Is it true that you’ve performed stand-up in Africa? How did that come about?

“Yeah I certainly have, I’ve been fortunate enough to perform in Nigeria, Ghana and Uganda. The first gig I got in Nigeria was off the back of doing a gig in London where a Nigerian comedian by the name of Basketmouth was watching. I did a gag about attending a Nigerian church in my childhood and he thought it would work in Africa and afterwards approached me and asked if I would be interested, 3 months later I performed in Lagos to a crowd of 9,000. I’ve since returned to perform for Virgin Atlantic Ghana and various others gigs across Africa.”

“Honest, I say honest because there’s nothing I talk about whilst on stage that isn’t my truth, I write and tell jokes from experiences and situations I’ve lived as opposed to writing what I think will be funny. Whether I perform for 5mins or 1hour it’s a piece of Kevin. “

“As an avid West Ham fan I’d want a few players on and maybe the manager to give him a few tips, then I’d like to have someone I look up to as a comedian, Lee Evans. Having a guest from each of my interests would be perfect so with football and comedy sorted that leaves music and here I would get Tinie Tempah along, lovely lad great style and I could possibly nab a few of his groupies he deems surplus.” 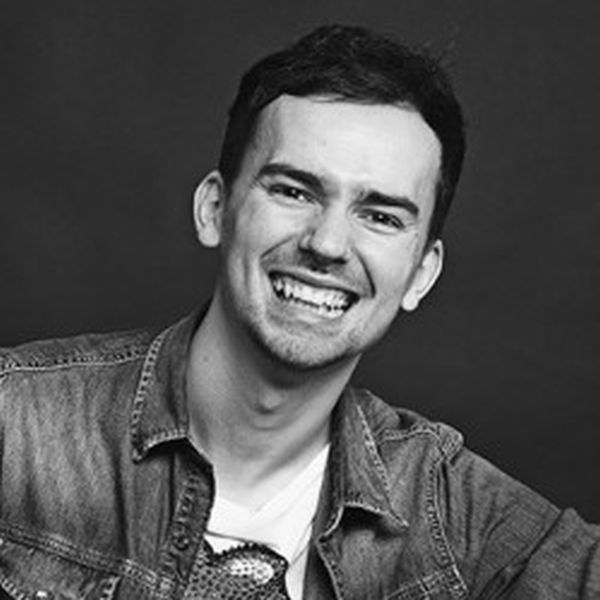