According to his website Adam Hess loves gnocchi, goats and is rubbish at football. Martin Walker caught up with him to talk to him about his latest Edinburgh show.

“It is a forty minute show telling the story about how I found out I was born a triplet but me and my brothers were taken from my parents by a mysterious organisation called ‘S.O.R.G’ and sent to 3 different continents. I go on a journey to find out who they are, and in the process I also find out who I am. The other thirty-nine minutes is just knob-gags.”

You supported David Baddiel on tour. Any stories?

“Yes I did indeed! One of the nights I saw a girl in the front row who I used to really fancy at uni so I thought ‘Hurray! I have won!’ and I was really happy but I spoke to her after the show and she didn’t remember me from uni so I was then sad. “

You won the Chortle Student Comedian award back in 2011. How did you get started in comedy?

“I got into comedy because when I about 14 I realised I wasn’t good at anything at all other than making people laugh and doing drawings of Moe Sizlack so I just started writing ‘comedy’. I spent pretty much every night writing jokes in my room – most of which were rubbish – until I was about 21 when I forced myself to actually get on stage and do it finally. It was the most horrifying thing I’d ever done in my life. “

Tell us your best experiences as a comedian.

“I guess my best experience was performing at a festival in front of about 2,500 people in 2012. I also lost my wallet there so couldn’t really afford any food or booze or a train home for the next two days so was stuck there like I was in some weird music-mud prison.” 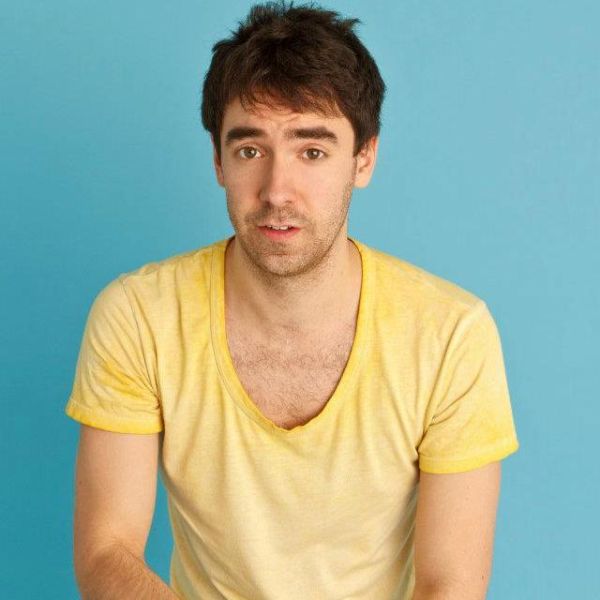