Fresh from appearing on the brilliant Alternative Comedy Experience, Lou Sanders goes hard-pedal with a new show this Edinburgh Festival Fringe. Forty five plus jokes, six props, one hero and a bit of heartbreak… but what is the show actually about?

Why the laughing horse?

“I really like the logo of that little laughing horse.”

Why did you get in to performing comedy?

“Well when God gives you talents like mine, it is only fair that you share them with the world. That’s why I did it. For the world. To heal it. And to raise my profile in the calendar world of course.”

“Every experience is a blessing in disguise don’t you know (#Oprah). For example, I just travelled 4 hours to a gig with a seven person audience but on the upside they had warm beer and I finished early.”

If you were curating a show who would be your guests?

“I’d have all the nicest, greatest comics on and then every week a little Canadian girl called Gaby Leith.” 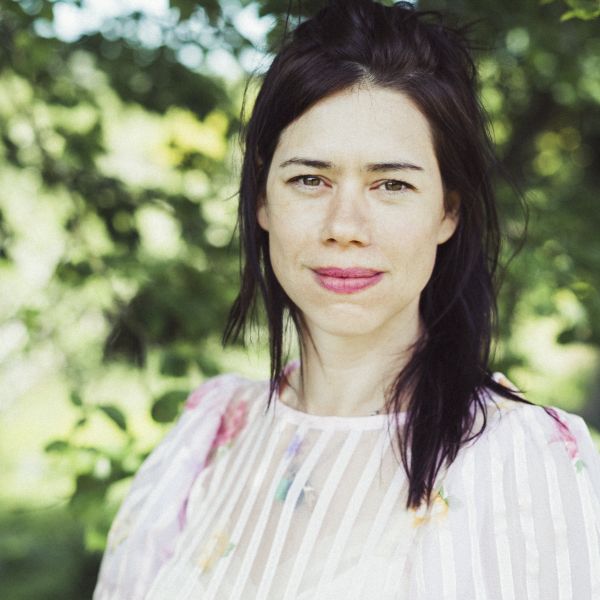