This Edinburgh Festival Fringe, Donald Mack will talk about his adventures and challenges whilst seeking to get his audiences to participate and identify their own inner monkey. Is he simply another delusional individual who wanders the streets of Britain and talks to strangers for money? Or is he a comedian who, just happens to be black and has jokes and japes?

“I’m going to perform a show without scripted material and will rely solely upon the audience and what’s left of my wits. I want to create an hour of in-the-moment comedy that is authentic and relevant to the audience and to me. It may get messy but it will be interesting as I aim to explore my perspectives of working, performing comedy and living in the UK. You made me do this!”

“I believe in the principles that they stand for and I don’t have a spare ten grand to give away. I like the non-competitive attitude of the people involved, or rather I appreciate them trying to hide their competitive nature.”

“I used to say funny, but now I’m aiming for relevant and authentic. Hopefully we will exceed the level of mildly uncomfortable. And by the end of the first week we may see funny raise its hilarious head once again.”

“Lenny Henry will become a National Treasure, so do it anyway.”

“Ian Cognito, Reginald D Hunter, John Gordillo and Milton Jones. Mitch Hedburg and Richard Pryor would be the special guest star headliners cos they’re dead and that would be magic. How long’s the show and is there a budget? I have many more, can it be re-commissioned for a second season?” 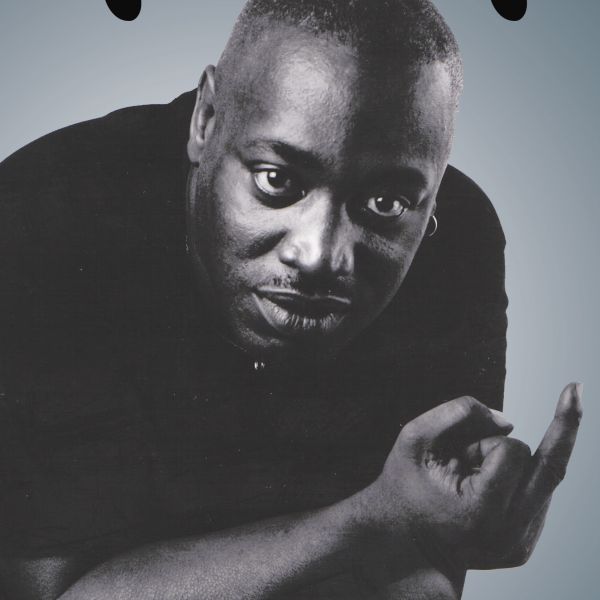