Rick Kiesewetter describes himself as an Asian-American comic. He says he was adopted in Japan and then raised in a small town in New Jersey, USA. Now a British citizen and former UK Gladiators Contender, he is now working towards his second Edinburgh Festival Fringe show…

“It’s called Rick Kiesewetter: No More Mr Rice Guy. It’s a bit like my show last year CHINK – which got 3 stars from you lot – but slightly more memorised.”

“I work with Sean Brightman and they offered me a performance space with all the seats facing in one direction with a spotlight and mic. I’ve since appreciated that comes at a premium here at the festival.”

“I’m on a mission. There aren’t many Asian comedians in the UK talking about what means to be Asian along with other subjects – it’s a silent community. I’m currently trying to become the world’s 20th best Asian comedian. It’s a sad state of affairs that statistically it’s actually possible. Also I’m under time pressure so I don’t have much of a choice, I need to crack it this year or fade away. It’s the second rule of show business ‘you need to go away to come back.’”

“Many times, I once got into a shouting match with an audience member about her fashion choices. Those were early days. Nowadays I think I don’t go far enough.”

“Barack Obama, his monologue at the 2014 White House Correspondents’ dinner encapsulates for me what stand up is about. Also, there are some guys I skate with who are very funny. Few people actually make me laugh. I’d have on Tony Robbins and Paul Duddridge. My wife makes me laugh so she’d probably headline. And the activist Dick Gregory.” 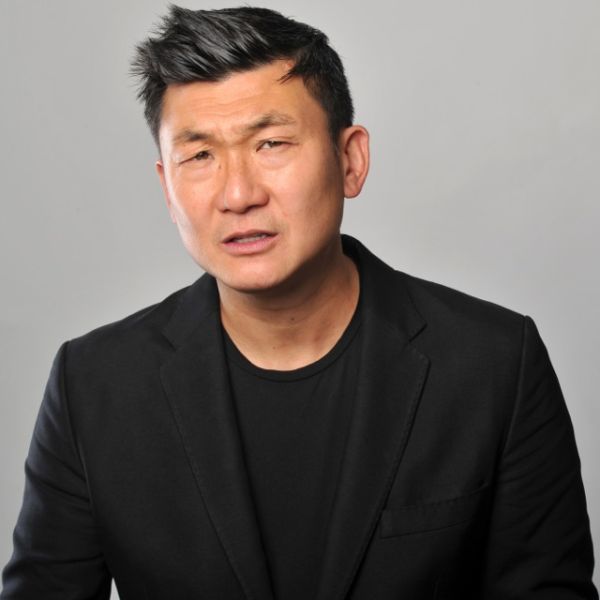