A prolific writer and comic performer, Ray Peacock is one of the most popular comperes, headline performers and TV warm up acts around. Most famous for his double act with Ed Gamble and the hugely popular Peacock & Gamble Podcast, this year he brings a solo show to the Edinburgh Fringe.

“It’s called Here Comes Trouble and the title pretty much sums it up. It’s basically an exploration of the reasons that I have lived a life of mischief, sackings, self-sabotage and impulsivity, and how it has fundamentally damaged me as a functioning human being. It’s hilarious.”

How did you meet Mr Gamble?

“I don’t like to talk about it too much as there is a lot of therapy ongoing. He basically kidnapped me at a motorway service station and held me hostage for an indiscernible amount of time. I was subjected to regular beatings, humiliation, force-fed and tattooed extensively with unrepeatable things. Oh hang on, do you mean Ed? Oh. I met Ed at his university when I was doing a gig there and we started working together on stuff.”

You’ve done loads of TV stand-up and straight acting work. You’ve even appeared in the brilliant Dr Who episode, ‘Blink’. What are your ambitions for the next few years?

“Same as always, head above water and fighting boredom. I’d quite like a PS4 as well but haven’t had much joy getting a free one.”

According to your website you were once sacked as a warm up for ‘Deal or No Deal’. Is this true? What happened?

“It’s kind of in the show and I’m kind of legally forbidden for going into it too much. Suffice to say, you know when you’ve spent a large chunk of your life shouting “cock” at the telly when Noel Edmonds is on? And then one day he’s just stood next to you…?”*

*three letters in that story were changed for legal reasons 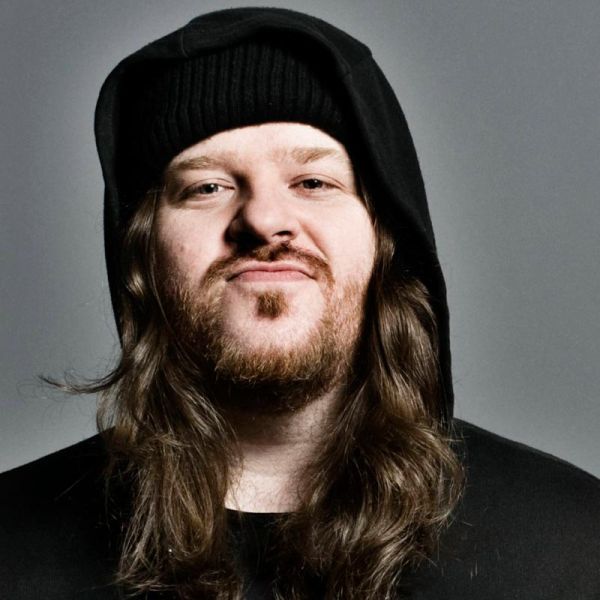