At this year’s Edinburgh Festival Fringe you can join the mysterious Nev on a quest that will take him to the very edge of sanity. He meets giant radioactive reptiles, demonic caravan cultists, evil cannibal killers, prehistoric pornographic beasts and mutant 1990s children’s characters…

“Gold is my second hour of stand-up comedy and in it I recount what happened to me last year when I ran away from home to find the fountain of youth. My adventures took me into the heart of darkness and to the very edge of sanity. Through the dense jungle of my soul I fought against all manner of ancient monsters. It was like Apocalypse Now but with Godzilla in the Marlon Brando role. Whilst writing “Gold”, without really realising it, the show became more personal than anything I’ve ever done before. This is odd as technically I don’t exist. The mask has slipped, exposing the flesh underneath… the horror…the horror! This show is powered by voodoo black magic juju. It’s surreal, angry, heart-broken and it’s got jokes in it.”

“Over the last few years traveling through to Edinburgh, some of the most unique, interesting and funny shows I’ve seen have been through Laughing Horse. I greatly appreciate this opportunity for my first full run of Edinburgh to be as part of Laughing Horse and to be included in their catalogue of shows. Hopefully Gold will share qualities with some of those shows I’ve enjoyed previously.”

“I’ve always been a bit of a comedy-nerd and a big fan of stand up. I’d write jokes and stuff but it took a close friend getting into stand-up to actually convince me that I could give it a go. We’d joked that if either of us ever started the other would have to do the same. I started performing 3 and ½ years ago, a few weeks after my friend began. After that first gig I caught the bug, the spirit of Nev had truly possessed me and hasn’t let go since. I love the freedom you have to take an audience anywhere imaginable and the nervous energy you get with live comedy when you’re trying something different.”

“This year I loved collaborating with American double act Zuma & King Rizzler on their first show Bring Sum Beef for the Glasgow festival. It was just utter anarchic silliness, insanity and great fun. At the same time I got to produce my debut “Rave” and experienced how an hour show can allow you to experiment with form and threading a structured narrative. These are lessons I’ve taken into the writing of this new show. My worst experience in stand-up wasn’t due to any hostile audiences but my own dancing. I once jumped up onto a table and started gyrating in The Smiths-style fashion. Doing this too vigorously I tore an intercostal muscle in my ribs. This was extremely painful and subsequently I have not imitated Morrissey on stage since. This was actually my third injury caused doing comedy that year, I remember sitting in the doctor’s office and thinking to myself; there might be 10 minutes in this! Every cloud I suppose.”

I’d stage a big flash Saturday night show; but as it starts all my comedy troops who I love – too many to name but you know who you are comrades – would bum rush the show, eat the rich, tear them to pieces and introduce some madness onto prime time telly. Music would be from the Wu Tang Clan. 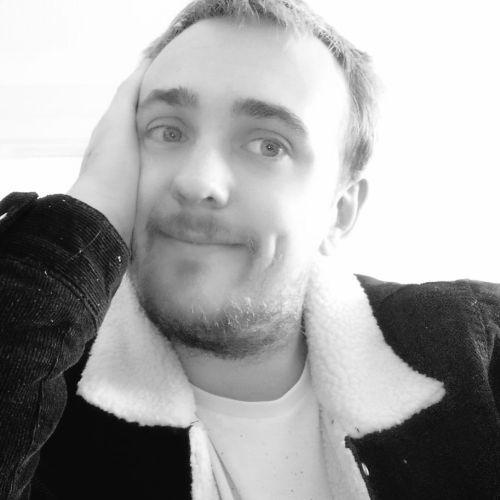