Last time he was in Edinburgh Mark Simmons got mugged. Good news: they got put away. Bad news: they’re probably out now and his stupid face is plastered all over town saying where he’ll be and when. Please why not come to his Edinburgh Festival Fringe show – they’re less likely to attack in a crowd.

“Well, There isn’t a theme to the show, Themes are so 2013. In nutshell the show is a high gag rate feast of one liners, word play and slow burners punctuated with silly set pieces. If you like Tim Vine, you should defo go see him cos he’s at the fringe this year.

“If jokes = chicken, my show would be a variety bucket.”

You supported Seann Walsh on his recent tour. Any backstage gossip?

“This isn’t really public knowledge yet but I got Seann pregnant. It’s the only way I could guarantee being on the next tour. “

“Tasty one liner nuggets dipped in some daft ketchup.”

“Don’t do interviews when you are hungry and crave KFC.”

“The Mighty Boosh, Flight of the Concords, Seann Walsh – as a family we need the money – and Lee Mack” 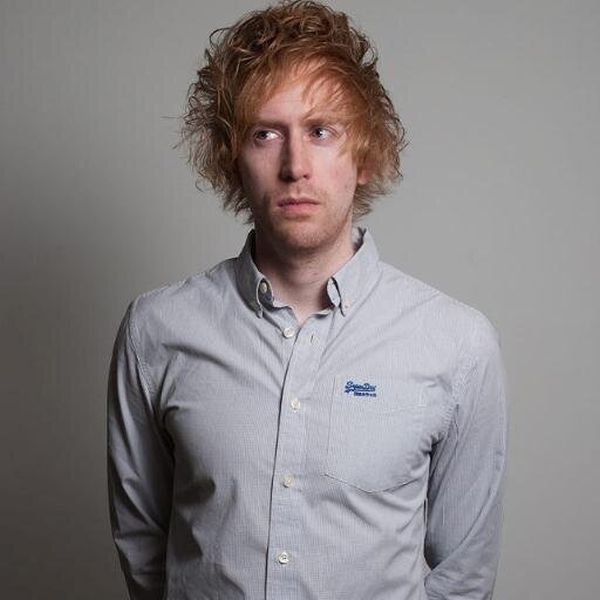