At the Edinburgh Festival Fringe this year you can experience a trio of stand-ups and musicians make tracks with you, the audience, for the next pop sensation, Mr. Kirby. We’re promised beats, art, stories, loops, samples and gags.

“Who is Mr. Kirby? Is a largely improvised comedy show where two musicians hope to create an entirely new show every day using suggestions from the audience and a special guest. The special guest is the same person every day and he tries to derail the show and promote his own failed singing career creating friction and hilarity.

“The show has little script and a loose structure which allows the comedians to play around with whatever themes the audience suggests that day.

“By the end the comedians – Chris Gau, Joe Charman and I – will have created an entirely new song and with the audience’s help designed artwork for the track too giving each audience an entirely unique experience meaning they can come back the next day and see a completely different show.”

“Firstly the name Laughing Horse is recognised and respected so it has a certain cache that other companies don’t have. Secondly the venues on offer were far superior because of size, location and room layout. As our show is very music orientated it was very important for us to have a slightly larger room so we could fill it up with sound and create a really fun atmosphere.”

“I would describe our comedy as improvised, absurd, silly, surreal, unique and most importantly very Kirbyesque.”

“Don’t get involved with that two year relationship when you turn 21 and put all of your money on Brazil to get beaten by Germany 7-1 in the semi final of the 2014 World cup.

“On a more professional note I’d probably say to myself start doing comedy right away because it will take you on a great journey where you’ll meet some great people and have some truly fantastic experiences.” 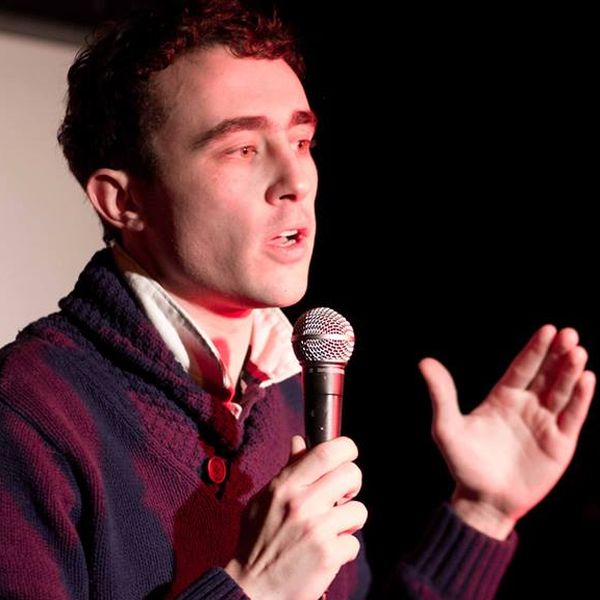