At this year’s Edinburgh Festival Fringe, character comedian Matt Cosgrove has got himself involved in a madcap musical German comedy. It follows the story of Jan Pfefferling, a German singer/songwriter from Hamburg.

“Jan entertains with rousing numbers borne of his life experiences which include an unforgettable break up with drummer and lover, Gerald Kochenfogger. Jan is joined by his nephew Friedrich, who expresses himself through gestures and an approximation of rap. There’s also stand up and music from comedian James Veitch.

“A number of my friends performed as part of Laughing Horse last year and had recommended them.”

“It’s high energy musical fun and ludicrously silly! Jan is a lovable psychopath. People tend to warm to him and even find his story touching at points – not in a sexual way!”

What advice would you give your sixteen year old self?

“Stop worrying about what people think and just do it! I was quite introverted at that age and constantly embarrassed. I would definitely encourage myself to make bolder decisions and release the crazy German inside of me!” 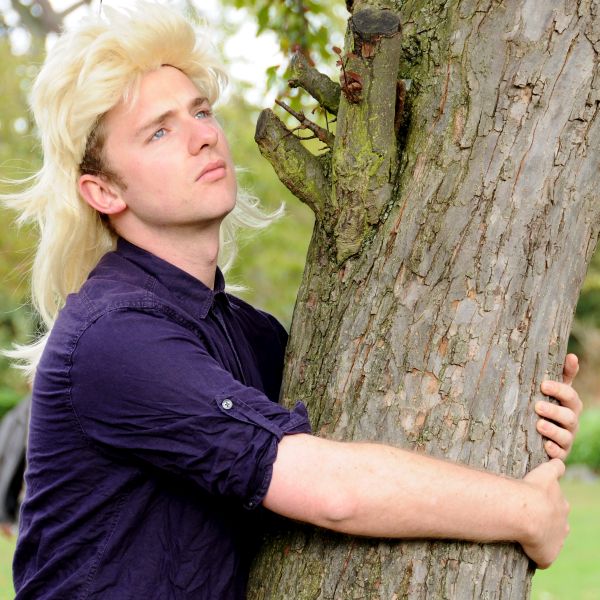