Award-winning Ria Lina returns with to the Edinburgh Festival Fringe her third hour of eclectic comedy. Having decided to homeschool her kids, Ria took the opportunity to devise her own uniquely comedic curriculum. Come and enjoy an hour of didactic comedy and songs for grown-ups.

“This year my show is called School of Riason, inspired by the fact that I had to start homeschooling two of my kids. As the government doesn’t set a curriculum for the home educated I decided to write my own, to better prepare them for real life. This show is a snapshot of what would happen if comedians were in charge of education.”

“No. In fact I’m not entirely sure I am one now! Children are such sponges, sometimes all you have to do is wave something in front of them and they will absorb it – except broccoli. They don’t seem to be able to absorb broccoli. I guess only time will tell if I’ve taught them well or helped some lucky therapist buy a yacht.”

“I don’t know, I’ve never watched me live. But I think those that have would say that I’m quite dry and a little close to the bone. That sounds more like a bad rack of lamb but I do also do comedy songs, so I’m not that much like lamb after all. More like ham.”

“Yes. I fell asleep on the last bus once and missed my stop. And actually my show last year was written to directly respond to a complaint that I pick on people with special needs. I believe the general consensus of those that came to the show is that I didn’t. The autism charity that I raised money for also didn’t think so.”

“I’d love to do a show with comics that have been rejected from television for some ridiculous reason or another – like they’re too old, or ‘we already have someone like you on TV’. I’d have a chat with them after their set about how ridiculous those reasons are.” 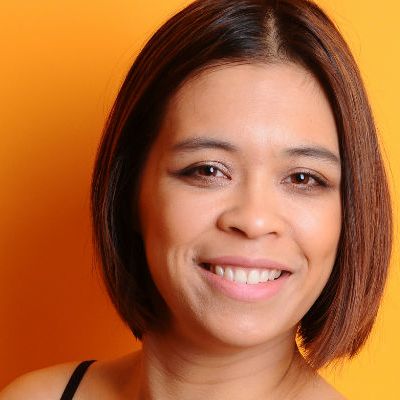