This Edinburgh Festival Fringe, Jules Maxine shares her unique comic take on relationships, sex, reality TV, social media, winning the lottery, payday loans and more. She talks about the things we all share – saying what we all think – but wish we had said.

“The show is the life and thoughts of a 42 year old who has lived a full life. In particular it looks at the way everyone lies to us – parents, friends, politicians, adverts, and the media. It combines my comic songs with stand up.”

“I took part in the free fringe with Laughing Horse four years ago, doing open mike spots. Then I took over a hotel for three years and had no time to pursue comedy. Since stepping down from that I’ve been back on the circuit and had such a great experience with Laughing Horse I went with them again for my own show.”

“I’ve always performed and I sung and acted when I was a teenager in London. My friends and family always found me hilarious. My Sister Says I’m Special. I used to compere events at the Hotel so I decided to start performing full time. I’ve kept the singing as part of my act, and have written lots of comic songs inspired by my idol Victoria Wood.”

“The best is any time the audience laughs in the right places. My best recent gigs were in an Afro Caribbean centre and a gay bar in London, where I opened the night. I also had a great time compering an open air festival for recovering alcoholics and drug addicts in Lowestoft – although the fact the audience were sitting in the sun 50ft away meant there was not much feedback until I got them to do a seated Mexican Wave!

“The worst is any night where the audience is one man and his dog and building up the atmosphere is hard. A real audience generally works fine, now that I have a couple of dozen spots under my belt and have worked through the material to know what does and what doesn’t get laughs.”

“Victoria Wood, Bo Burnham, Stewart Lee and Robin Williams. Two great writers and performers of comic songs and the two best stand up comedians around. I love comedians like Lee and Williams who tell you about the world and get you to think.

“I hope I could stand my own in that company and I would certainly learn a lot.” 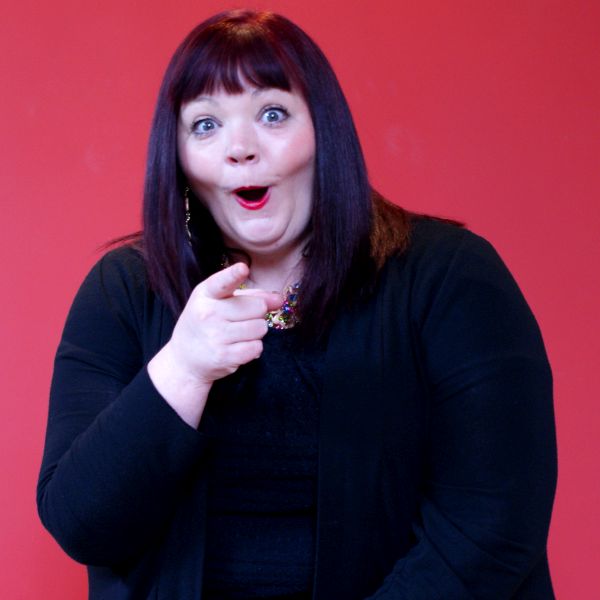