Storyteller, Fiona Herbert tells Martin Walker she knows about everything from tee-total vegan dinner parties to dolphin assault; getting dumped at sea to getting dumped on Skype; mentoring the feral to entertaining the slightly dead… topics all covered in her 2014 Edinburgh Fringe Show.

“It’s called Frequently Asked Questions, and it’s my first solo stand up show. I attempt to answer questions my life has made me ask myself, such as why Skype boyfriends are better than real ones; why dolphins get such good press; why scuba – just why.

“There are a number of Free Fringe organisations at Edinburgh now, but in my opinion Laughing Horse offers the best venues, the best support and the best advice when it comes to surviving the jungle that Edinburgh becomes every August. Those in the know recommended it, and it’s proving to be true.”

“I started out as a storyteller, but soon developed a preference for creating my own stories and making them funny. This led me to become the first woman to win the Tall Tales competition in 2012. Meanwhile, a woman called Sian Bevan had the idea of combining storytelling with comedy in an event called Electric Tales at The Stand Comedy Club, Edinburgh. I went along, and luckily for me Jo Caulfield was in the audience. She really liked what I did, and she went on to start a monthly event called The Speakeasy at the Scottish Storytelling Centre, a mix of stories, comedy and magic.

“I became hooked on the comedy side and have stood in for Jo as host on a couple of occasions now. Through that I developed enough material and got enough laughs to feel ready to create my own show. Much thanks to Jo. She can be caustic on stage but off stage she’s just a marshmallow. A very slim, twisted one, albeit. More like a flump.”

“The best was at a special school for severely badly behaved and violent kids. I went in as a storyteller, feared for my life (or at least my hair) so turned on the funny. One boy had started growling at me as soon as I said hello, thinking he was in for some ‘Once upon a time’ guff, but by the end he came up to me and told me I was fucking brilliant. Best compliment ever.

“The worst time was due to an outwardly sweet, fluffy haired old lady. I was attempting to be funny in a home for the elderly, and she seemed to be asleep throughout. Then just as I was finishing, she opened her eyes, bright with passion. I went up to her to receive the compliments that surely sweet old ladies like to give, and she told me to fuck off.”

If you were curating a stand up show for TV, who would be your guests?

“Billy Connolly would be right at the top of the list. He is my biggest influence and when I went to see him a few years back I actually did urinate a wee bit against my will. Dylan Moran too please. Black Books was genius as is his stand up. I’d also have Sarah Silverman, Tina Fey, Bill Burr, Louis CK, Bill Cosby… this is too hard! Jo Caulfield too of course. Otherwise she might kill my cat.” 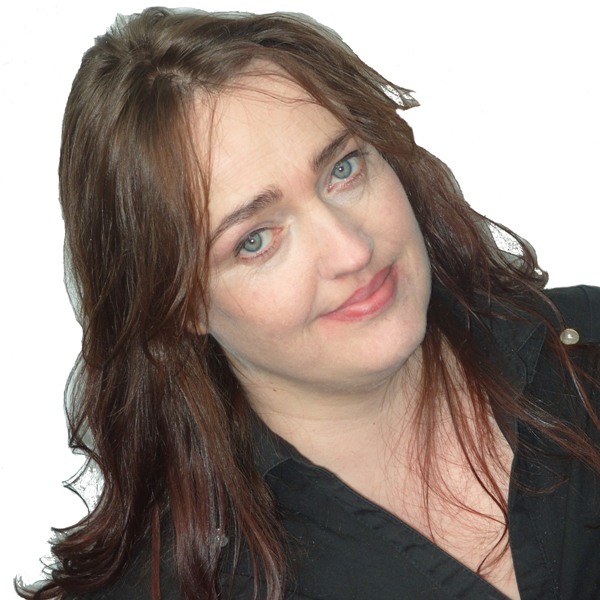