Jenny Collier moved from the Welsh mountains to the Big Smoke in 2010 and has since embarked upon a career in stand-up comedy. Martin Walker asks about her 2014 Edinburgh Festival Fringe offering, Love in the Time of Collier.

“It’s a stand up show written and performed by me on a bus. I didn’t write it on a bus. The handwriting would have been compromised and I might have got motion sickness.

“The bus doesn’t move and I wrote it in advance.”

“Because it’s free and ace. Went with them last year and their venues are crackin’.”

“I have always been into performing and comedy acting and, when I realised I’d have to sell mine and my family’s kidneys to get into drama school, friends suggested I look into stand up as another avenue of getting onto a stage. Started out at open mic nights in London.”

“Best: Probably winning my semi-final for So You Think You’re Funny 2013. I was agape.

“Worst: Performing ‘in the round’ with a broken mic.”

“What does curating mean? Comedians I love by the way are: Sean Lock, Lee Mack, Sarah Millican, Josh Widdicome, Sarah Pascoe, Stewart Lee, Richard Herring, Katherine Ryan. But they’re all on telly all the time!

“I’d have all my friends who are amazing comics but I don’t want to name them all because they’ll think I want to bone them.” 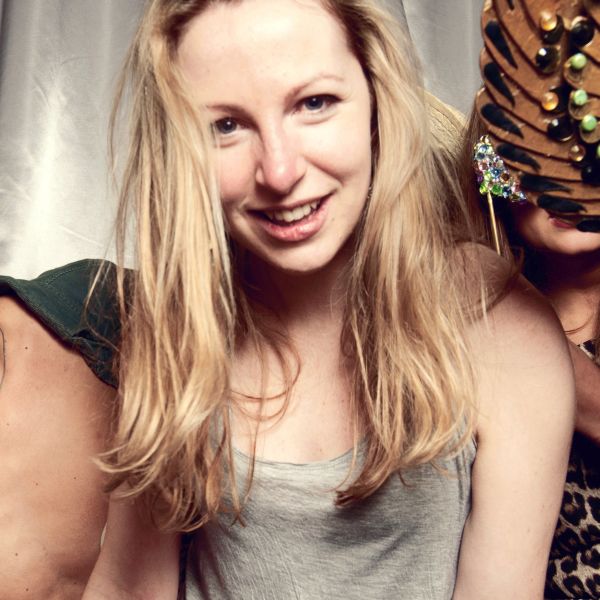