It’s an hour of stand up. The Herald called it ‘confessional storytelling at its funniest’ and gave it five stars, so we’ll go with that.

On stage you talk frankly about real-life experiences. How does your family react to their lives being discussed on Live at the Apollo?

Not at all to be completely honest, luckily, I’ve not been told off for telling a personal story involving them too many times. Maybe because I tell them not to come and see me perform or watch me. But they know.

Although things are still far from perfect, in Scotland and the rest of the UK life has changed for the better for gay people. But that isn’t true of every country in the world. Do you edit or censor yourself when performing in say, the Middle East? Have you encountered trouble with homophobes abroad?

Not really, if they wanted a censored version, they probably would have just asked another comedian to do the show instead.  If jokes or stories aren’t working, I’ll be the first to notice to change the subject. But the gigs I’ve done in the Middle East are mainly to people who have immigrated from westernised countries and are pretty accepting. Although I’ve had other problems there, but I don’t want to give away a story from my show.

Scottish stand up comedians are prevalent on the international circuit. Is there a unique Scottish sense of humour?

From what I’ve noticed on TikTok comments from Americans and Australians. They are fascinated with our accent, words, and culture. I think how we don’t fit into what our surroundings is funny. You can be looking up at Glasgow’s beautiful architecture, and hear neds arguing telling each other “away take yir face fura shite”

Why did you call it Fudnut?

Because in radio interviews people don’t realise they’re actually saying ‘Fanny head’ in Scottish and I find that funny. 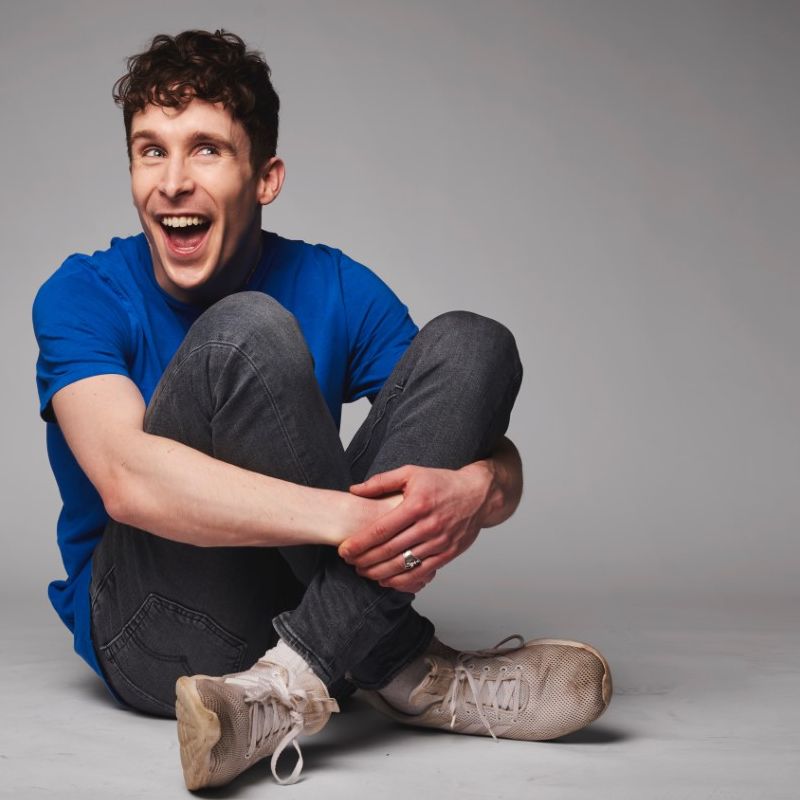