Comic actor Leesha Loca is landing at the Edinburgh Festival Fringe this year with her show, From Pirates to Popstars. Martin Walker asks how she got into comedy and what her best and worst stage experiences have been so far. But first they discuss Leesha’s show.

“My Fringe show is me and a couple of friends doing mostly character, sketchy, music-based comedy. Expect puns pun puns, stories, songs, skits and spot prizes for the audience. I dress up as a pirate for some of it. Elvis and Harry Styles might just make an appearance.”

“At first I thought it would be a funny one-off thing for my friends to witness – ‘you’ll never guess what crazy Leesha is doing now!’ But then I enjoyed it, the novelty wore off and I just kept slowly getting better. My first gig was at the Lion’s Den in Piccadilly. Basically I just googled ‘open mic comedy London.’

“Best: Playing to about a hundred people at the Classic Comedy Club in Auckland, NZ. They have a green room and everything. After a London gig I was asked to audition for an ad, which was pretty cool.

“Worst: Dying for ten straight minutes and not having the experience or wisdom to save myself or just get off the gosh darn stage. I was wearing an elf costume and doing this terrible rap.” 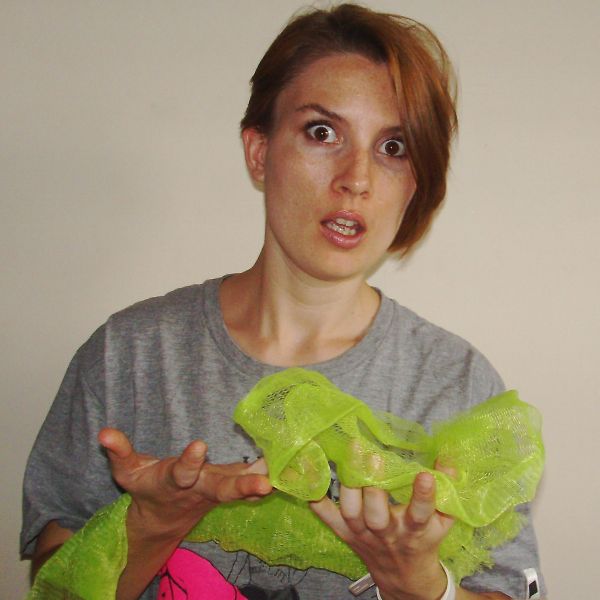