Addy studied clowning and physical theatre at LAMDA and with brilliant timing and an array of voices and characters he has risen to the top of the live comedy circuit. He’s back again at the Edinburgh Festival Fringe with a brand new show.

“It is fifty minutes of very funny stand-up comedy, with occasional outbursts of harmonica. You can join me – for free – as I endeavour to investigate the incongruities of life and language, such as the true definition of ‘for free’.”

“Because I did it last year and had a wonderful, relaxed experience performing at a venue run by comedy fans. And because PBH has a marvellously enigmatic smile.”

“Unique and very funny; physical and verbal – a kind of mime with words, so to speak. My material is clever, silly, cheeky, surreal, not surreal, theatrical, character driven and performed in three dimensions.”

“Coming off stage at the Comedy Store in London to find Chris Rock waiting to go on – looking a bit worried that he had to follow me, sort of. He said I had some great material. What does he know?” 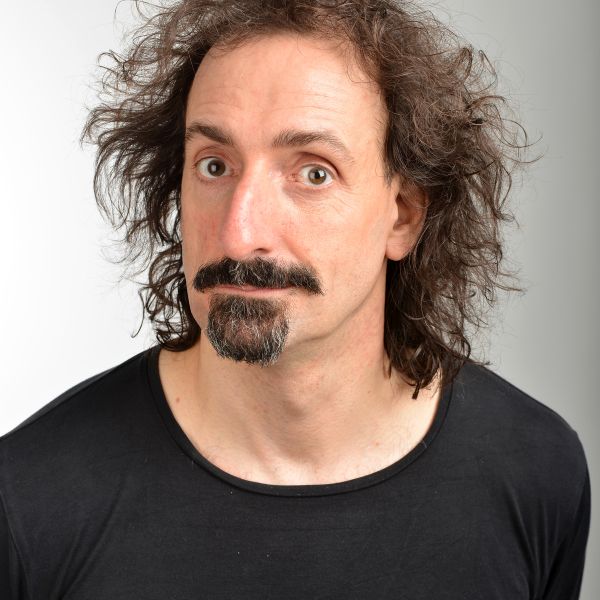