The winner of the BBC New Comedy Award, Chortle Best Newcomer and star of BBC3’s Live at the Electric, Lucy Beaumont presents her hugely anticipated debut show at the Edinburgh Festival fringe, We Can Twerk it Out.

“It’s a step into my world, luckily just for fifty to sixty minutes”

This is your debut solo Edinburgh show. Have visited Edinburgh before?

You won the BBC New Comedy Award. Tell us about that.

“It was fab, such a shame to have to compete against other people though, that should be kept for sports and game shows.” 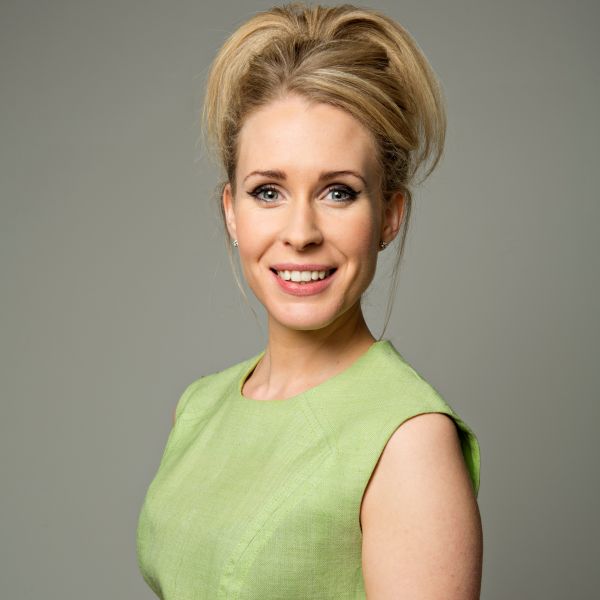