Australian born comic, Benny Boot, has been performing stand-up comedy in the UK for almost a decade now. He was a finalist in NBC’s Last Comic Standing. He brings his show, Greatest Hits Volume II, to the Edinburgh Festival Fringe.

“Imagine all the best things in all the world? Well that what this is… but with jokes and in sixty-seater venue.”

“Jokes. Mucho mucho jokes. But with an offbeat silly attitude. It’s a good combo and very relaxed. But maybe it’s better just to give an example of one of my jokes:

“I went to high-five someone, but they did not… so I followed through and turned it into a cartwheel to avoid awkwardness.”

“Because the army wasn’t for me – NB: I went AWOL and kept all the Gear – and when my drug dealing days ended with my sister’s husband – who is Queensland, Oz drug squad – nearly busting me I moved to the UK and started telling jokes… and I have been running ever since.”

How many Edinburgh Fringes have you performed at now? What keeps bringing you back?

“Six times as a performer

“and zero reasons why I keep coming back.”

“Oooh, good question. Henning Wehn – German act: I’d have him in a booth and after every act he comes on and would tell us how to do it more efficiently.

“Celia Pacquola – Australian Act: Because she is straight up funny.

“Andy Askin – because he is the whole package!

“And me to drive it into the ground… wait, What?” 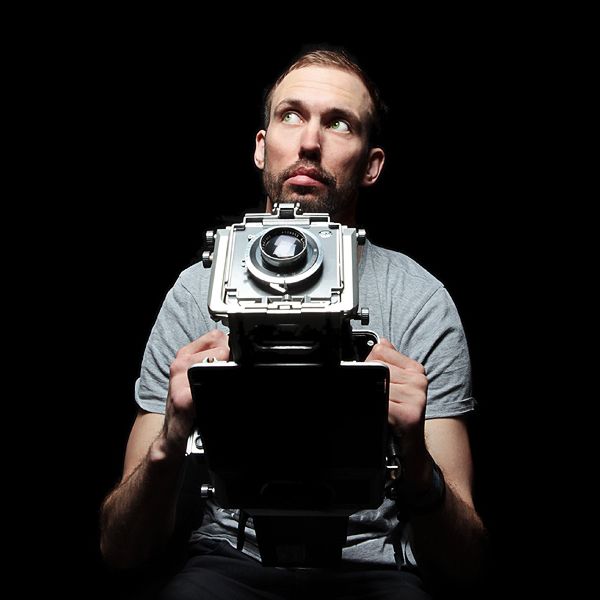