TA DA is a magic show I made while going through lock down. I wanted to make a show that told a slightly nonsensical story that had some sort of meaning or message in it. I like using magic as a vehicle to tell the story, as magic can really be anything and I wanted the show to reflect that.

I started attending Edinburgh fringe as a street performer in 2014. And I’ve been almost every year since. Seeing the diverse range of shows over the years has been hugely inspiring. This is what has encouraged me to eventually create my own.

Huge fan of physical, nonsensical comedy and clowning. Also really enjoy good and visual magic. Social observations can be a huge source of inspiration and trying to find the joke in any social interaction.

Sam Dugmore’s – Manbo – Manbo is a show I first saw in Adelaide. Keen to go see it again in Edinburgh.

Charlie Caper Magical – Charlie puts on probably one of the best magic shows in the fringe. Always a delight to see him perform.

I grew up on the east coast of Australia in the about 30mins from Coffs Harbor, a town that is famous for having the world’s biggest banana. When I was 18 I moved to Adelaide. After running out of money there I began busking doing magic tricks on the street. This turned into a fulltime job, and I spent the next 5 years travelling and busking on any street that I could. It was during this time that I found out about the Edinburgh fringe festival and have been drawn to it ever since. 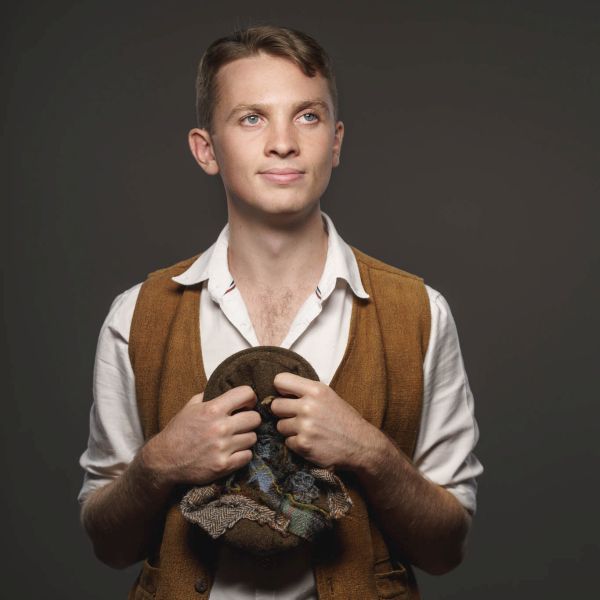