Nick Everritt: Quiet is a stand-up show which lovingly mocks the tropes and conventions of the Edinburgh hour. Featuring perfunctory crowd work, a series of ice-breaking gags relating to my physical appearance, a lengthy ‘Tinder bit’, and an emotionally resonant finale lacking in both emotion and resonance. While the supposed theme of shyness provides the illusion of structure, the show largely consists of me establishing a comedic persona and then telling a series of jokes.

The main attraction of the Edinburgh Fringe is FOMO, peer pressure, and the dream that maybe, just maybe, with enough pluck and spunk, a solid 10 and some elbow grease, an ‘umble lad like me can make it to the big time.

I did the Fringe in 2018 and 2019 and I very much liked the small portion of Edinburgh that I saw. I can only assume the people of Edinburgh are a fine and decent bunch but I don’t think I met any.

Genghis Khan. Say what you like about the massacres, he knew how to get stuff done. Not like today’s namby-pamby wokeists with their ‘laws’ and ‘respect for human life’.

Hi Nick, I’m a big fan of your work. I think you deserve to be playing paid club gigs more often than you currently do. My question to you is this: why are you so sexy?

How much time do you have? (I chuckle insouciantly). In the interests of brevity, I shall list only the 15 most significant factors contributing to my sexiness.

3) My feet always point in the direction I’m walking, unlike some men.

4) Good with animals (apart from dogs which find my stillness unnerving).

6) I have the voice of a Disney villain. I’m told some women like that sort of thing.

7) I suffer fools gladly. The more foolish the better.

11) You know in pool where you hit the ball such that it jumps over another ball and then hits the ball behind it? I did that once.

14) I was moulded from clay by Zeus himself. 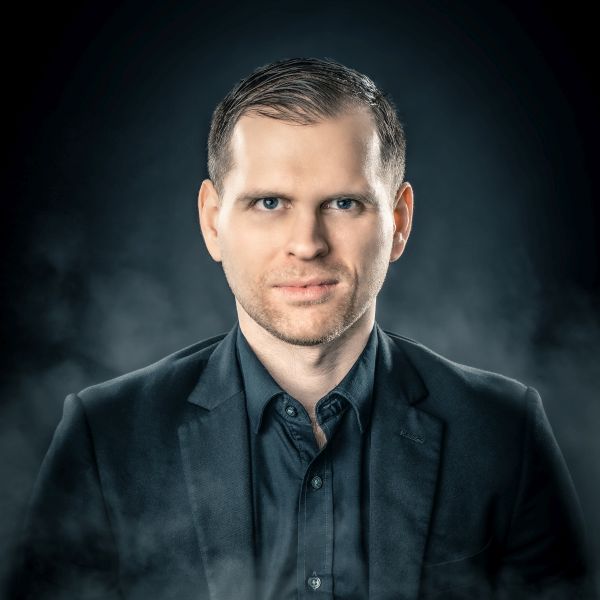