Sirens is a fever dream of a sketch show, where we will lure our audience to a watery grave with our hypnotic songs and murderous comedy. Inspired by Alice in Wonderland, 1940’s coastal thrillers, Sally Rooney books and Techno, Sirens showcases Norris’s three act play ‘The Lighthouse’, which was written in a lockdown delirium.  Parker is lucky enough to have a starring role as an ingenue pig and Norris looks forward to leaving the duo to become a serious playwright.

When did you both meet? What were you first impressions?

Our friendship was a slow burner, first impressions led to Sinead thinking Katie was a sociopath and had over indulged on the St Tropez and sex. Katie thought Sinead was boring, highly-strung and definitely frigid.

I loved QUARANTORTURE which you released on YouTube during lockdown. Tell me more about Katinka and Pixie. And what are they doing now that lockdown is over?

During lockdown, Pixie and Katinka fully embraced the online kink scene, attending sex parties on zoom. Guests included Jeremy Clarkson, Lorraine Kelly and their neighbour and local widow Sue Whitley- Pile. Post lockdown, they tried a real life sex party but they left immediately because they were too intimidated and Katinka had an allergic reaction to her latex gimp suit.  Now they are back making their hard hitting documentaries such as, ‘To Catch A Nonce’, where Katinka goes undercover as a school girl to catch French paedophiles and a great tan, and ‘Slutdrop Millionaire,’ where Pixie just has a really great time in Mumbai.

When did you last go on holiday?

We just got back from Ibiza, thanks for asking! We enjoyed sunsets, seafood paella and a lovely boat trip where Sinead accidentally rolled off into the sea whilst trying to get a ‘nice photo’ . We were lucky enough to get chatted up by a stag party from Sheffield who told us that they had blown cocaine up each other’s bumholes the night before. On the last night, Katie went to Pacha with a chef called Graham and Sinead went to bed because she was too constipated to go dancing. 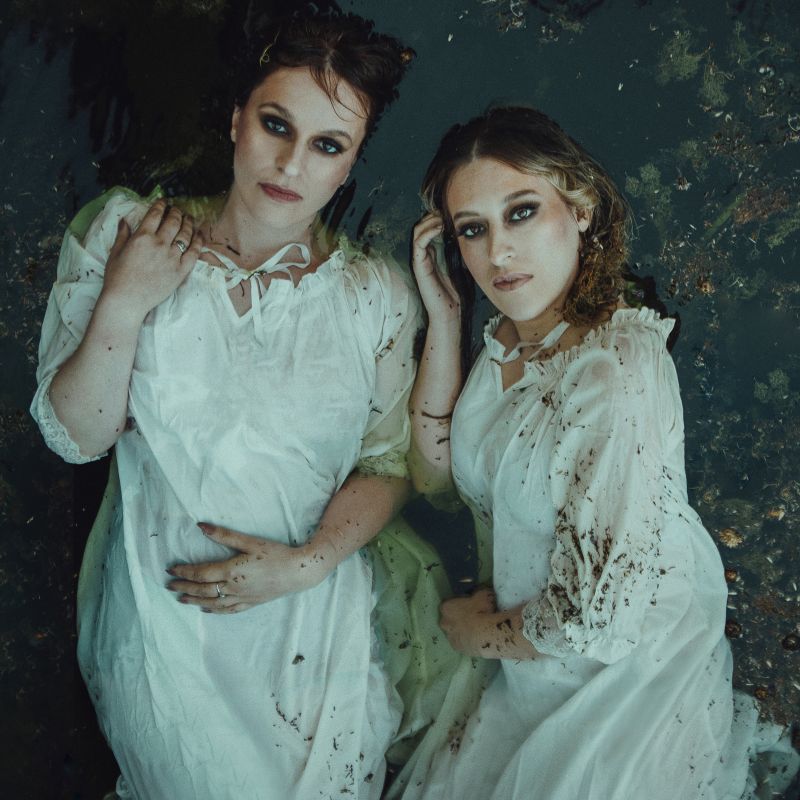