When we asked surreal sketch outfit, The Tourists to put forward their most vocal member to be interviewed, they sent Rohan Shenoy. This may have been a mistake.

“My show? So kind of you to ask old chap. This year I’ve dedicated my acting talents to helping a couple of writers less fortunate, or to put it more accurately – less talented, than myself to realise the surrealist sketch show, Once Upon a Time in a Sketch Group.

“It’s excellent of course. I’m in it! And the other two… well, they’re the other two. If I’m honest they’re like a mystical version of the Chuckle Brothers; always wandering off on strange comedic tangents but endearingly entertaining nonetheless. I try to serve as an inspiration to them, God only knows I do, but I’ll probably end up quietly dropping them off at a service station on the M6 when we’ve finished.”

“The Free Fringe is where my genius was first noticed by the world and I feel the urge to give something back to the huddled masses. On the Free Fringe a man can define himself artistically, or he can lose himself in a 3 week bender of cheap shots, free comedy and Cillit Bang. As I’ve already defined myself artistically, I’ll probably opt for the latter. On a more serious note, Alex from Laughing Horse and I go back years. He’s a darling and is always ready to help out up and coming superstars like myself with great advice and access to splendid performance spaces that don’t leave you out of pocket.

“Is that enough of a plug Alex? Mwah!”

“I emerged from my mother’s uterus at what I call Year Zero. I’m reclaiming the concept from that awful man Pol Pot – why should psychopathic dictators have all the fun? I raised a single eyebrow, made a pithy comment regarding the lack of cleanliness in Carlisle General Infirmary and a new age was born. The Age of Me. Oh, how the nurses all laughed hysterically, before they slapped my bare bottom. I try to recreate this moment on stage in my new show, with members of the audience all taking turns to slap my bottom as hard as they can – it seems to be a real hit with them and it’s a great stress buster for me!”

“Goodness, that’s a tough question. I remember my first role alongside a young Lindsay Lohan – heavens, what a rush that was! Lindsay was so young and energetic back then; by Jingo we had some laughs backstage! My worst was probably waking up 4 days after shooting had finished, in Lindsay’s hot tub; a thin film of Cillit bang, Vicks VapoRub and vomit covering my trembling, naked form. It’s all detailed in my new autobiography, ‘More Than Just a Spectacular Face.’ Aside from that episode, I’m afraid it’s mostly all just a blur.”

“I’d interview myself playing various historical characters, really bringing out every aspect of my personality from Gandhi to Bill Murray. I’d also re-create the classic Frost-Nixon confrontation – playing both parts – naturally – but have it set within the confines of my uncle’s Carlisle florist shop to bring some feminine contrast to an ultra-masculine confrontation. It’s a simple dichotomy for me to actualise – because I’m a genius.” 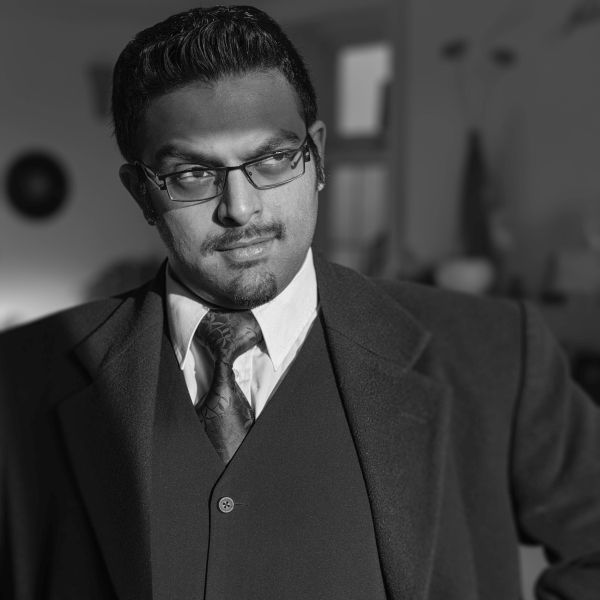