Paul McCaffrey has established himself very quickly, winning both The London Paper and the Latitude Festival new act competitions in 2009. In 2011 Paul took his debut solo stand-up show, Saying Something Stupid to the Underbelly, to great critical acclaim. He returns in 2014 with Paul or Nothing.

“It’s pretty much everything that I’ve found funny in the last 12 months, hopefully audiences will find it funny too. The previews have been going well so fingers crossed.”

How do you describe your style comedy to those that haven’t seen you before?

“A 1997 American epic romantic disaster film directed, written, co-produced, co-edited and partly financed by James Cameron. A fictionalised account of the sinking of the RMS Titanic.”

Why did you choose to be a stand-up and how did you get started?

“The old saying is ‘You don’t choose comedy, comedy chooses you’, I think that really sums it up for me. Getting a laugh has always been the most important thing in life so to discover that you can do it as a job was a revelation to me, I think my parents thought I’d grow out of it.”

Are you ambitious? What do you see yourself doing in five years’ time?

“Hugely ambitious, in five years’ time I see myself winning Wimbledon – or I’ll probably be doing a three minute interview for my forthcoming 2019 Edinburgh show.”

“God knows, I’d rather curate a music show to be honest, I’d find it a lot easier to pick the guests for that.” 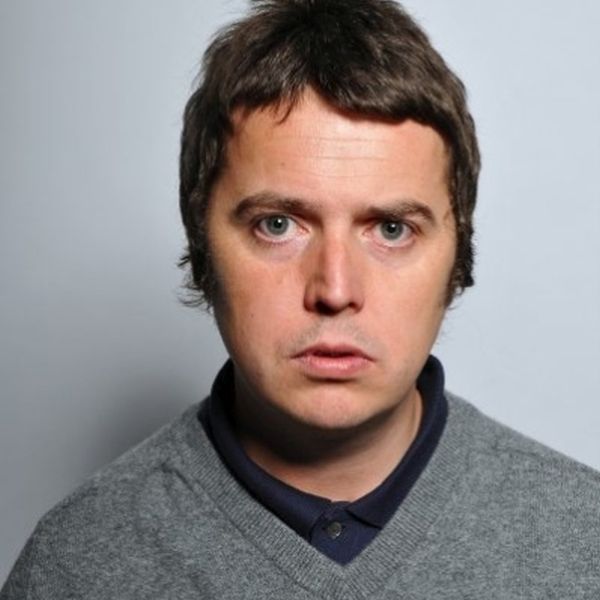