The critically acclaimed musical comedian, Rachel Parris, appears at the Edinburgh Fringe for the second time, this year with her adventurous new show Live in Vegas. It features a new set of characters who present an alternative version of a glamorous Las Vegas show.

“Expect power ballads, big, brash and bold moves and a whole lot of sequins and glitter… with dark wit and musical ditties.

“My debut show last year was called The Commission, and was a musical comedy and stand-up show from the viewpoint of a song-writer, about getting commissioned to write songs you don’t want to write – for people like Simon Cowell and Disney. There was also a love story of sorts.

“This year’s follow up is a whole new show, featuring different characters, set in Vegas.”

How do you describe you style of comedy?

“Playful and warm, and often absurd. It is quite dark sometimes too…warm and dark, like being in an airing cupboard.”

Did you start out as a musician or comedian? What made you bring the two together?

“I’ve always done music and acting – I worked as a musician for a long time, and did mostly unpaid acting work, then only got into comedy much later. I never especially planned to bring two things together, it’s just that when i booked my first comedy gig I thought “what can I do” and I though I’d try that!”

Who or what inspired you to start performing?

“I’ve sort of always done it, in one way or another – from when I was small. I’ve always loved it. Lots of people inspire me in terms of what I write – Tom Lehrer, Tim Minchin, Bill Finn, Sarah Silverman, but performing is something that I’ve always done.”

If you were curating a stand-up show for TV, who would be on the bill?

“I could spend forty five minutes thinking up complete line-ups for this, but it’s too hard to choose so in the end all I’ll whittle it down to is three hours of Cannon and Ball.” 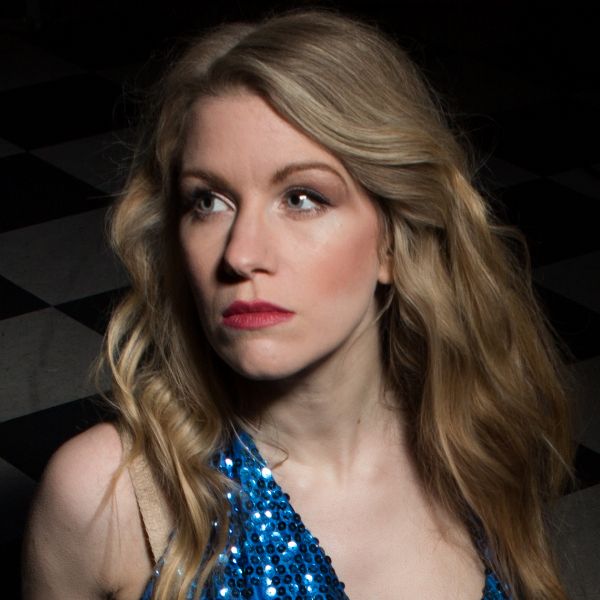