Sarah Cassidy is originally from Plantation, Florida. She came to the UK in 2008 to escape the recession, but instead it followed her here, and now the country lies in ruins. Her Edinburgh Festival Fringe show, An Introduction to Twerking takes a close look at the popular ass of Miley Cyrus to see what we discover about ourselves.

“Yes, it’s called An Introduction to Twerking. There’s a lot of T&A in this show, but it’s all from a feminist perspective. I explain twerking to the layman and bang on about things in pop culture that I either want to cuddle or destroy. I have also included a step-by-step guide of how to take a flattering cock selfie. I was sent one and I wasn’t even offended – it just had poor lighting.”

“I have always booked my shows with the PBH Free Fringe. They really try their best to make the Fringe affordable for everybody. A lot of acts agree and do shows for the Free Fringe when they could go to a paid venue because they believe in what it stands for.”

“I’ve been mistaken for Sarah Silverman and Kristen Schaal before, so I’m definitely a woman and American. The vibe I’m going for with this show is a cross between Nuts Magazine and Germaine Greer.”

“One time I was offered a spot at a gig where I was ‘challenged’ to do my set in a Scottish accent – I sounded like Jackie Bird had a stroke and woke up speaking Arabic. I did my set in my weirdo terrible accent and the crowd loved it. It taught me to be more spontaneous with my performances.”

“The most interesting acts on the circuit usually don’t have a career plan. They do stand-up comedy for its own sake rather than because it fits onto a success ladder. I would invite all of the incredibly hilarious acts who no one’s ever heard before.” 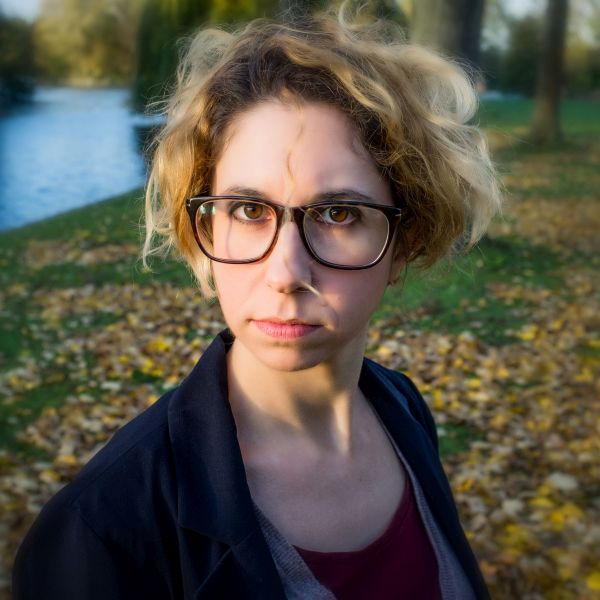