Sam Wills is an internationally renowned silent street performer, best known to UK audiences as his alter ego The Boy With Tape On His Face. Martin Walker briefly conversed with Sam by Twitter and by email, as the multi award winning mime was waiting for a flight.

What are you plans for Edinburgh this year?

“The Boy is not making any appearances at this year’s Fringe, but his alter ego The Sam Wills will be making regular appearances in Lili La Scala’s Another F*cking Variety Show as well as returning to street performing for a laugh.”

How many Edinburgh’s is that now?

“I have been attending the Edinburgh Fringe since 2007. It has become one of those things where I am not sure what I used to do in August…”

Tells us about your comedy and the tradition it belongs to.

“My style of comedy belongs in many places. It crosses over from street performing to sketch comedy and only touches the tip of the iceberg in the tradition of silent comedy.”

How did you get started?

“I started learning magic tricks as a kid, then learned to juggle and from there got involved in circus. It wasn’t a great leap to go from circus to circus sideshow and then it was a small step into the world of comedy. I never intended to be doing this.”

If Michael McIntyre retired, who would be the guests on The Boy’s Comedy Roadshow? 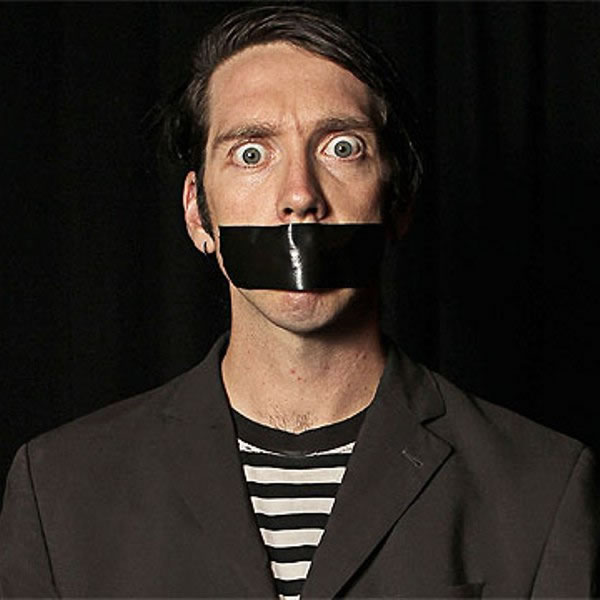