Terry McHugh, makes his Edinburgh Fringe solo show debut with Reservoir Dad. Martin Walker talks to Terry via email about fatherhood, his comedic highs and lows and being an international yoyo champion.

“I came up with the name of my show after I looked at a photograph of me and my kids at a wedding. I was wearing a black suit and tie and a pair of terrible sunglasses and I joked that I looked like a Reservoir Dad. I thought that’s not a bad title for a show and a lot of my material is about the kids so I started putting the show together.

“It’s basically about the joys of fatherhood with stories of my own childhood, plus I used to tour the world as an International YoYo Champion so there might be a yoyo trick thrown in for good measure. I’ve toured the show throughout Ireland this year and it’s sold out everywhere. I was worried that doing a show about fatherhood could alienate younger audience members but after one show I had an 18 year old couple come up and tell me they loved it, so hopefully it’s a show that works for parents and non-parents alike. It’s a feel-good show.”

“I took my first trip to Edinburgh last year and performed at a few compilation shows and did a bit of scouting for a venue for this year. All the Laughing Horse venues were all excellent and very well set up. They are also a huge name in comedy considering they run venues at festivals all over the world.”

How did you get into performing comedy?

“I have always been a fan of stand-up comedy and always said I’d love to do it one day. There was a friend of mine who obviously got bored of me saying I’d do it because he walked into my kitchen one day, threw a piece of paper down with a phone number on it and said ‘Ring that man, he runs the local comedy club and you’re doing seven minutes there in six weeks’ time’. I rang the guy who ran the club, he told me I was on, I went and did the gig, it went better than anyone was expecting and I’ve not looked back. Incidentally the guy who run the club and gave me my first gig, Terry Keyes, is now one of my best friends in comedy – and in normal life too. “

“Best experience was warming up for one of my favourite Northern Irish Comedians who I had paid to see on numerous occasions and him shaking my hand afterwards and telling me he genuinely laughed throughout my set.

The worst experience was the day I done a ten minute spot and got nothing. No laughs, no groans not even a ‘Get off you’re rubbish’. I got nothing, even the tumbleweeds seemed to have taken the night off that night. But I’m told it happens to every comedian and I learnt a lot from that night so it wasn’t a complete loss.” 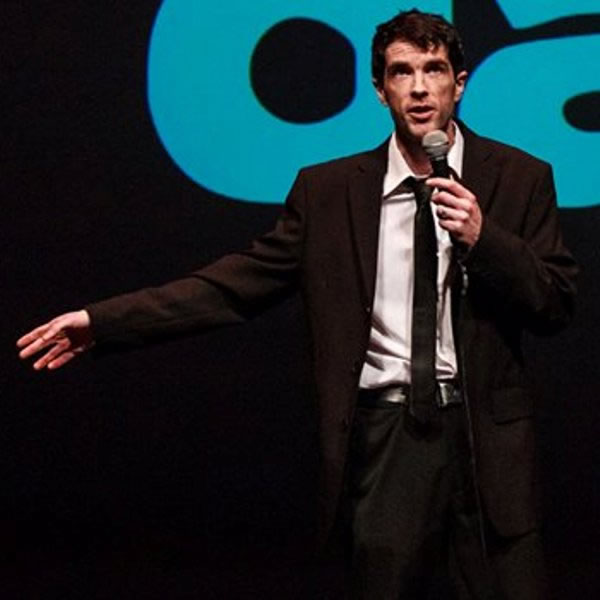