You’ve must have heard the one about the Irishman and the Scotsman walking into a bar? Duncan Fraser and Sean O’Dee will be a Scots and Irishman in a bar at the Edinburgh Festival Fringe… but this time it’s war.

“It’s two hander with me from Ireland and Duncan from Scotland. He’s a young Glaswegian Comedian, much, much, much, much younger than I… I’m more Old Spice and he’s a hip trendy Chanel with a bite – not great marketing spiel I know and I studied marketing in college!! You could say it’s a battle of countries; actually IT IS!!… or who’s cooler… the audience can even decide ….musings on life, living in Scotland and lots lots more with two contrasting styles.”

“They gave us the first offer plus I have heard good things about these guys and they also offer some good advice for promoting and selling your show to the public.”

“I would say I am not so mainstream, like alternative; some jokes about my life and others about observations I have seen and thought that might work on stage… Only one way to find out!!!… with jokes, although still finding my voice all told.”

“Get back to studying! It was my final year in High School so it was my first foray into working towards something which was my finals.”

“I would choose a variety of styles as variety is the spice. I’d love to resurrect Bill Hicks the original upstart of comedy for me. The Big Yin, Billy Connolly, regaling the masses with his wacky anecdotes and stories from his interesting well-travelled life. Lee Evans cause he’s magic – so much energy he really works for his corn. I’d have that guy from Pointless giving random musings – Richard Osman is funny guy and clever.” 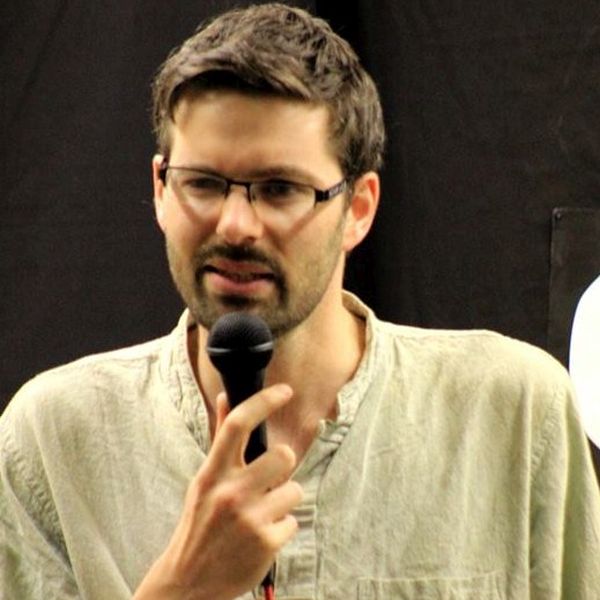