What is the role of the modern Jewish comedian?

The first job is to avoid embarrassing other Jews.  That’s Israel’s job.

Why bring a comedy show about the Occupation to Edinburgh?

Scottish people relate to it.

Can Gaza ever be free?

At that price, yes.

Tell us about Old Jewish Jokes.  Last year it was standing room only.

How are tickets going?

Tell us an old Jewish joke.

What do you say to a Jewish person at the bus stop?

When’s the bus due?

What is the biggest myth about Jews?

We are all rich.  Some of us a very rich.

This is Not a Subject for Comedy 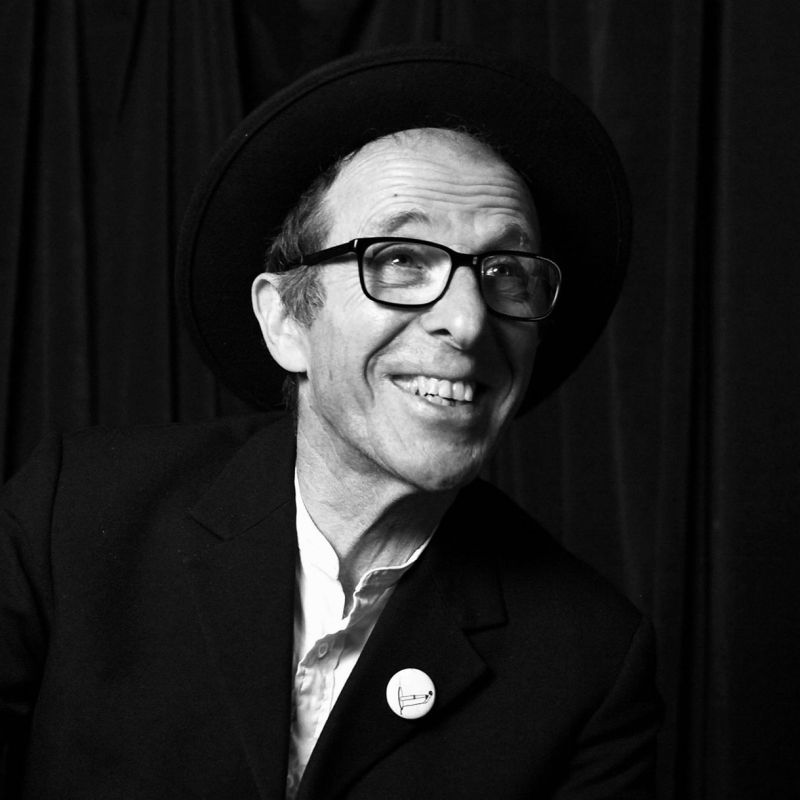