Parfait is a half hour of standup from each of us (Arielle Dundas and Rebecca Kaplan). There are as many layers to a parfait as there are to our standup. We both happen to be neurodivergent, feminist-focused vegetarian Americans, but we each tackle things in their own way. This is the first performance of this show at Edinburgh Fringe.

A: I’ve done two full runs with a solo show in 2016 and 2017. The Fringe is simultaneously the hardest thing I’ve ever had to do and the most fun. It is a marathon that you have to run at a sprinter’s pace.

R: I’ve never done Edinburgh Fringe before, but I’m excited for my first one! I caught a few shows in 2018 and I was really struck by the sheer amount and diversity of comedy and art forms there were packed into such a small city. The UK shows I watched were pretty unlike anything I could see in the US.

R: I’m inspired by a lot of people. Right now I’m reading a Stephen King novel – I think his story is really inspiring, that he went from a laundry washer to an internationally best-selling author by writing out his demons in horror stories. You really get the sense that he might murder someone if he wasn’t writing these out as novels. I aim to do that with my standup, except the murder is more like catty remarks I’d inappropriately make at a funeral or something.

Why have you chosen to perform as part of Alex Petty’s Free Festival?

A: I’ve always performed with the free festival. It allows acts of all sizes access to the festival and they have been great to work with.

R: Arielle’s done the Free Fringe before, so she brought it to my attention, and it sounded like a great idea. I like the idea of having a large cast of free or reasonably priced shows.

A: Why does every recipe lie about how long it takes to cook onions?

If they were honest about how long it took to cook onions, the estimated cooking time of any recipe would be increased by 30-60 minutes. I brown a big batch on Sunday and then use them in recipes through out the week.

R: What’s the coolest destroyed structure in Europe you’d want to visit if you had a time machine?

Thanks for asking! I would love to visit Fonthill Abbey. I love that this was the result of the whims of basically someone left as an extremely rich orphaned 10-year-old who had the money to do whatever he wanted and no one to tell him “no, a castle can’t be this massive, it’ll collapse under its own weight.” 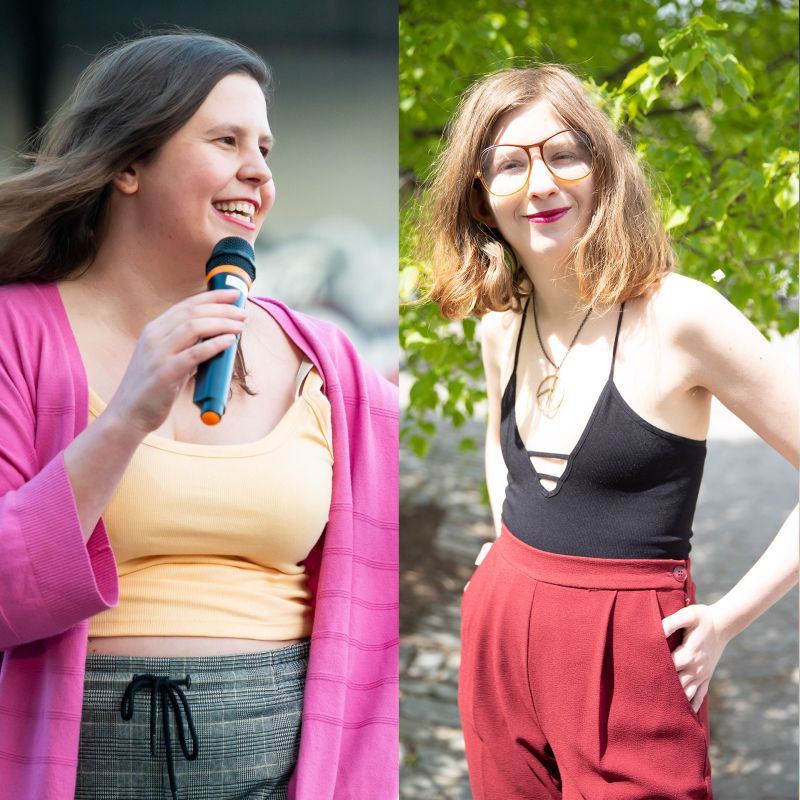