Hi Ben. Tell me about your Edinburgh show, Who Here’s Lost?

Who Here’s Lost? is another of my comedy storytelling shows, the type I’ve been bringing to The Pleasance often since 1993. It’s the story of an artist and an architect and their road trip around the country, taking in places, buildings, memories, the things they never did, and the things they might yet do. It’s dreamlike and surreal, with a lovely music score by Simon Oakes from the prog-metal band Suns of the Tundra. It’s funny one moment and wistful the next, but hopefully uplifting and life-affirming.

Tell me about your Edinburgh show, Ben Moor: Pronoun Trouble

Pronoun Trouble begins as the account of a lecture about animation but develops into a meditation on time, friendship and the important things of life. We watch a speaker analyse some Bugs Bunny / Daffy Duck Merrie Melodies cartoons, which seem to inspire them, but all the academic details are just a bit off-beat. Meanwhile, I’m thinking about the things that inspire me – my favourite words, books and T-shirts – and the two strands combine at the end. It’s a perfect show for fans of cartoon logic, lovers of odd words, and for those with no washing machine at home; I can’t say any more than that.

Tell me about your Edinburgh show, Ben Moor and Joanna Neary: BookTalkBookTalkBook

I love the frequent awkwardness of author events and BookTalkBookTalkBook opens with the stage set up for a talk. Two writers (an ex-couple) have been invited to share their work and experience, but they have to wait for their moderator before they can begin. That’s where the normality ends. The piece has a theatre of the absurd existential silliness, and covers topics like artificial intelligence, authorship and washing up. Joanna Neary is an amazing comedy performer and actor, and we have toured the show to actual literary festivals and bookshops. It’s another weird one.

You’re a multitalented performer of several disciplines. Do you prefer to write, act, or something else?

I love writing when I’m in the midst of it – it’s the starting that’s the hard part. But acting is such a pleasure, especially when I’m in a cast with other actors, sharing a scene and developing characters and relationships. I’ve been lucky to have been in a West End play and some wonderful screen projects like The Queen’s Gambit and Casanova, and it’s so great to make connections on jobs like that, and friendships that last for life.

My other love is dramaturging for a project called Scene and Heard, a mentoring charity based in London, that pairs children with theatre professionals to create hilarious, romantic and wonderfully imaginative plays, and gives the young playwrights an unforgettable experience of achievement.

How many pedants does it take to change a lightbulb? 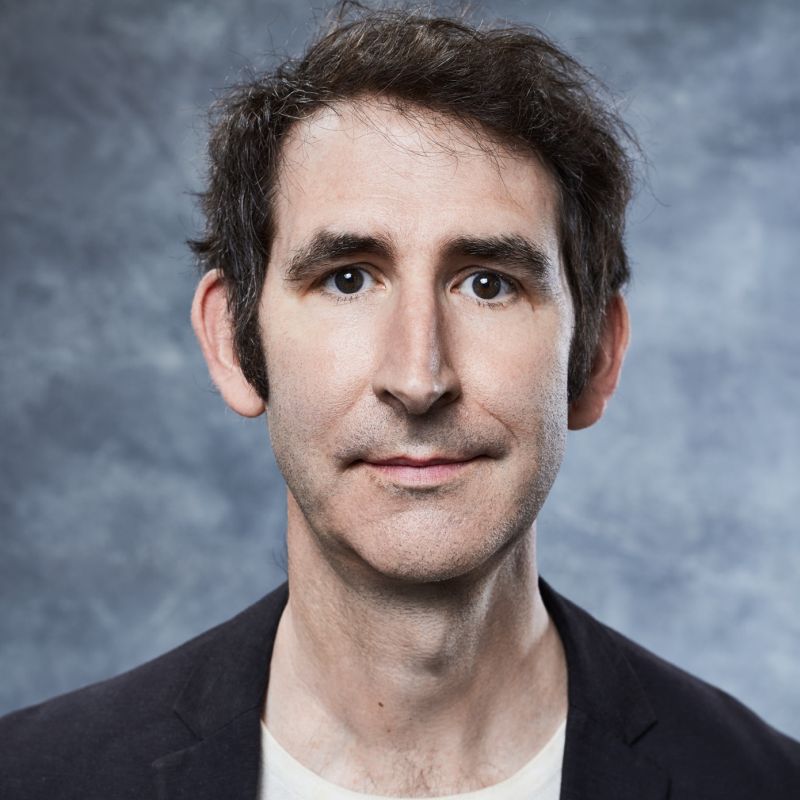