It’s about when I worked in a Care Home for a year. It was my first proper job straight after completing a media degree. It was a very expensive private care home run by a big American company, so the residents were very wealthy people (I was on minimum wage.)

I was only 21 years old at the time so I assumed everything that was going on in the home was normal, but in hindsight, it was quite a strange place.

Given what’s happening in the world right now, were you tempted to bring back your 2018 show, Lovebots too?

Lovebots was about making bots to spread love through twitter rather than the hate the Russian bots were allegedly spreading. Unfortunately, the general public don’t seem to care or know much about that stuff. This year I wanted to do a show that is very funny standup that tells a story, rather than remind people about horrible stuff in the world. I realised how valuable escapism is during lockdown.

Tell me about your stuff on Twitch.

I play the character of ‘THE GAFFER’ of a fictional football team in a surreal, improvised, Live, ongoing comedy drama called HOT PEPPSY. The idea luckily took off at the start of Lockdown and I’ve kept it going. I’ve also had a lot of fun creating things on stream with help of my audience such A Euros song for England, my version of the new John Lewis Christmas advert (with stock footage) and I’m writing an entire movie script with my audience called “THE CODER”.  Twitch allows me to express a level creativity I just couldn’t before with an invested audience. I absolutely love it and hope to continue to make fun stuff on the platform.

You appeared in Paul Feig’s film ‘Last Christmas’ acting alongside Emma Thompson and Emilia Clarke. What was that like? Do you get starstruck around big stars, or is it all in a day’s work?

I was very starstruck by Emma Thompson. I walked into a room to get my hair and makeup done and wasn’t expecting to see her having her done next to me. She knew my name and said she loved my audition tape (even though I’m barely in it.) After a few minutes it felt like I was just talking to a friend of my mum’s because she’s so nice. Then I remembered it was her and got shy again. It was an amazing experience and I really hope I get to do similar work in future. 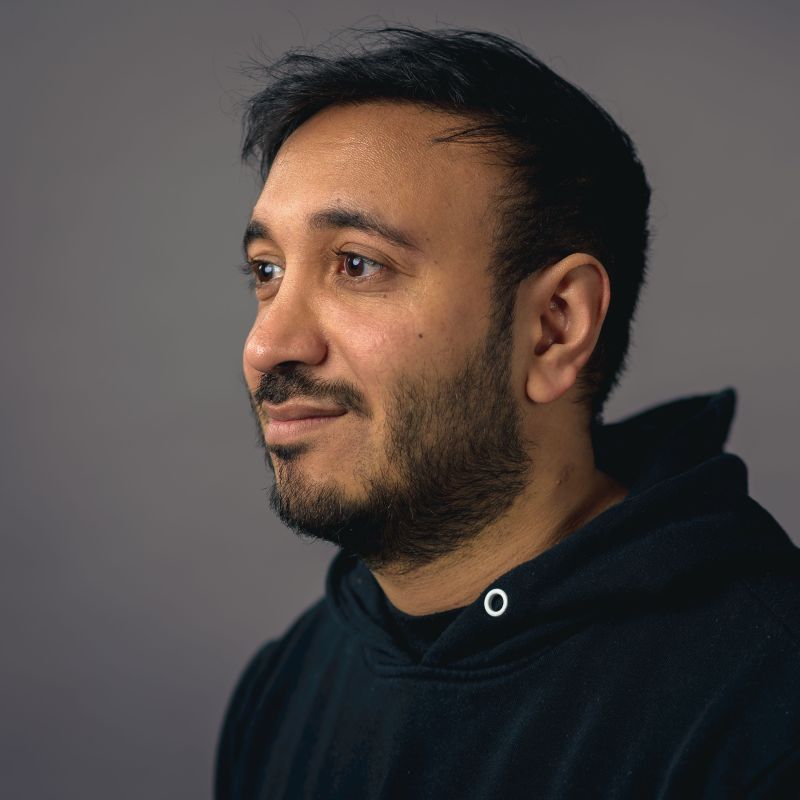