Liam Hourican is a TV personality, impressionist and semi-funny man. He was last seen in a starring role in Channel 4′s Very Important People, playing Gordon Ramsay, Simon Cowell, Simon Bird and many others. Now he’s appearing in the Edinburgh Festival Fringe with A Kitchen Nightmare.

“It’s a hilarious take on the rom-com genre, except that our hero is searching not for love but for the perfect bust up. Bareknuckle boxer Mick Connor takes us on a sprawling adventure as he desperately searches for his one true nemesis. Gordon Ramsay, Mickey Rourke and Gerry Adams all make an appearance. There are two performers and between us we do about 15 characters.”

“It’s all about characters – caricature and parody – whether that’s an impression or an original comic creation.”

Can you remember your first impression? What made you want to be an impressionist?

“I would imagine it was one of my father’s friends at a dinner party. I was obsessed with fat, important men smoking cigars. Actually I always wanted to be a Shakespearean actor and iconic movie star – but something went horribly wrong. People preferred me to clown around rather than deliver searing monologues…” 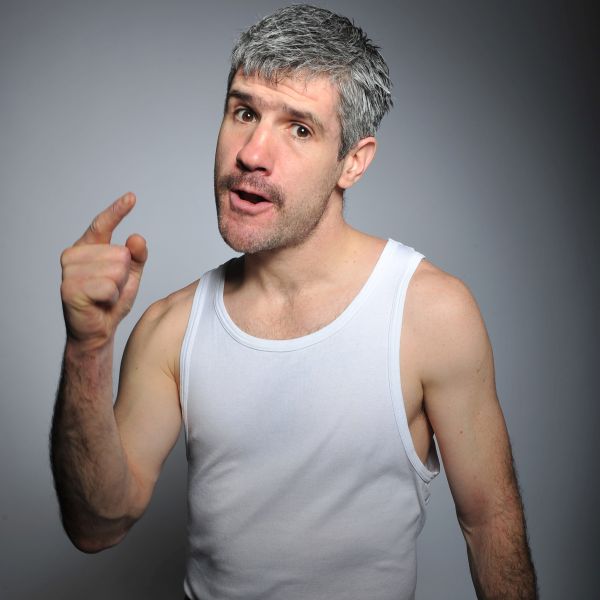