In 2011 David Mills won the Hackney Empire New Act competition, one of the most coveted awards in stand-up comedy. His show “The Gospel Truth” was a highlight of last year’s Edinburgh Fringe, and he is now taking it to the Udderbelly on London’s Southbank. But what is the show is all about?

“It’s a fire a brimstone rant about modern life, London, celebrity – topical stuff. Once I get going it moves on to salvation. Basically I’m saving souls with razor sharp, acid-tinged punchlines. It’s a cross between Dave Allen and Oprah.”

The comparison is apt, however peculiar it might sound. Mills is known for his acerbic turn of phrase. Is this cynicism, I wonder? If so, is there anything he finds especially annoying?

“The amount of sniping on the left fills me with despair. It’s like all these sub-groups would rather attack their natural allies than work together to fight the tide of conservative politics and culture washing over the country. It’s all about identity politics on the left now. Which is ironic because that shit is inherently conservative. ‘My needs and my feelings and my agenda.’ It has nothing to do with the communal good. Sorry – not very funny.”

I ask him if there is anything he couldn’t live without.

“Actually I don’t need much. Last year I had to move from the place I’d been living for almost ten years and within three weeks I had pretty much got rid of everything – my stuff, my relationship – everything but one suit and a bottle of poppers. Turns out you don’t need much.”

I wonder whether he considers stand-up comedy to be a respected art form?

“Maybe it’s not seen as an art form but I think it’s generally understood that there’s a certain amount of craft involved. But as with any craft – the major competition comes from cheap knock off tat that’s nothing more than well marketed rubbish. The stand-up comic and the bespoke tailor have got a lot in common.”

With this in mind, who might he include if he were to curate his own evening of stand-up?

“Easy. I’d do an all black bill with Kwame Asante, Josephine Lacey, Dane Baptiste, Ninia Benjamin and me. I love them all but you’d never see a bill with that line up because promoters would say it’s ‘too black’ or ‘too female’ or ‘black audiences won’t go for the white guy.’ All bullshit. Back-from-from-the-dead-headliner would be Lawanda Page! YouTube her appearances on the Dean Martin roasts in the 70’s. She’s my all-time favourite.” 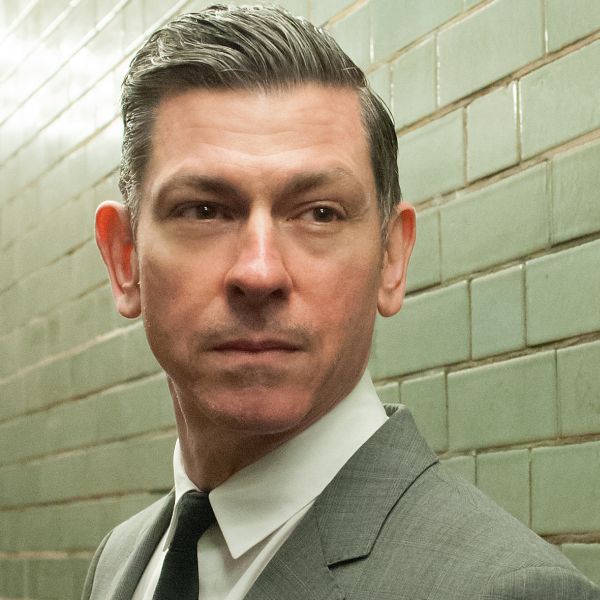