According to her popular blog, Nadia Brooks is a writer, thinker, dreamer and a doer who knows that life is an adventure. She writes about philosophy, physics and astronomy as well as love, life and laughter. You should check the blog out, it’s really good. But not before you’ve read Martin Walker’s email interview with Nadia concerning her latest Edinburgh Festival Fringe show.

“Lexicon Lady: A Woman of Lovely Letters is a kaleidoscopic collection of a profusion of poetry, prose and puns from writer Nadia Brooks (me).

“From reports filed as a foreign correspondent, to scripts I supervise on movies… to the endless to-do lists, the tender notes to lost times and spaces, and the Post-its I put up around town urging people to smile… you’ll be charmed by this cheery catalogue of communication from a woman who works with words (that’s me again).

“Last year I performed my debut one-woman show at the Edinburgh Fringe where I detailed the stirring adventures and unexpected escapades encountered on a solo 6000-mile road trip around the USA.

“This year I’m looking at the lexicon of life through the literature of language.

“Absolutely adore alliteration, think rhyme is sublime and like being foonsped spoolfuns of spoonerisms? Then find victory in verse with the Lexicon Lady.

“What they said to me: ‘Thank you Nadia, you’ve changed my life,’ (Frank Skinner). ‘I didn’t expect that voice!’ (Noel Fielding). ‘Absolutely sterling work,’ (my echo).”

“My debut Edinburgh show, Tyke Rider, happened thanks to Laughing Horse letting me commandeer The Comedy Bus for a week last year. Laughing Horse is ace.”

“Like a young Thora Hird meeting The Littlest Hobo on the arch of a rainbow.”

“Don’t worry, just have fun – in a few years’ time you’ll have a time machine and can rectify anything (but remember to learn the chords to Chuck Berry’s Johnny B. Goode).”

“Professor Stephen Hawking. Am a huge fan of his books but after seeing his work in the live Monty Python shows and on John Oliver’s Last Week Tonight he can be certain (as certain as people working with the Uncertainty Principle can be) that if his work with black holes caves in, he can forge an astronomic career in comedy.

“Lucille Ball. Via the magic of holographic projection (Professor Hawking can hopefully help with this) and editing I’d love Lucy to re-enact The Two Ronnies’ Mastermind sketch with me.

“Alan Bennett. A truly brilliant writer with a cadence so charming I could listen to him read the phone book (even though it’s got too many characters and no plot).

“A pangolin. One of the world’s most endangered mammals. It’s a small scaly thing that looks like a cross between an anteater and an armadillo. Or as my friend describes it, a ‘human pinecone’.” 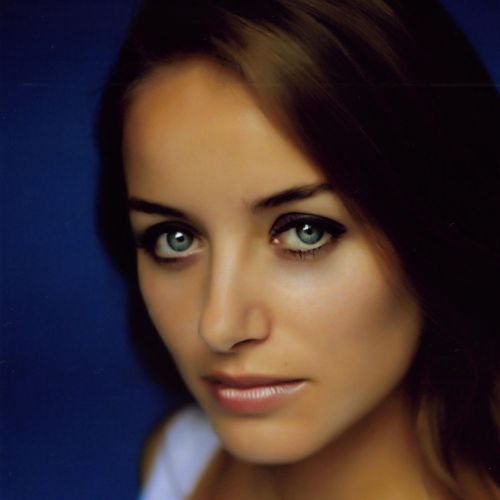