Instantly recognizable by his trademark appearance of high waisted trousers, a super-tight shirt and with the sound of a magnificent vibrato to simply die for, Wilfredo is a musical character comedy phenomenon. Martin Walker asks the modest, unassuming character creation of Matt Roper about his latest Edinburgh Festival Fringe show.

“I’m back at the Fringe this year because of the outcry last year when I wasn’t there. My show – Wilfredo: Deconstructed is nothing less than fantastic. More of my music, more of my life, just more of me. I say because (coughs) I’ve decided to give even more of myself away this year, opening my heart and letting it all out, and letting others in. My gifted and talented feet have walked a path of success all over the world in recent years and that’s partly due to my attitude to life. I’ll be talking about that. It’ll be part genius-onstage-performing, part-self help lecturing.”

“Bob Slayer is just like myself in many ways, only he’s much less handsome, talented and charming than I am. I was on tour in the USA earlier this year and I really wasn’t interested in doing another Edinburgh run this time, but Bob kept on saying he desperately needed me among the acts at Heroes. If he asked me once he asked me a hundred times. The email equivalent of a begging letter. An e-grovel. I said yes, if only for some peace and quiet. Now here we are.”

“In a word: outstanding. You see, I’m many things. I’m a singer. A lover. A thinker. I’m an entertainer. They say I’m funny but it’s never intentional. All I do is come out onstage and be myself. I don’t invent anything, I don’t project anything. I just give it all I’ve got. You can’t duplicate or impersonate my magic. It’s natural. Like the rising and the setting of the sun.”

“I can think of so many people I wouldn’t have as my guests. There are only a few I would like. I like people who speak their truth. Rick Shapiro is a good friend of mine, he’s a work of art when he’s going full power, even if he’s slightly soiled. Loretta Maine is another who could be described in exactly that way. She’s not pretending to be anything she isn’t and neither am I. Now pass me that beer. We raise a toast to my show. It’s going to be special. Very special.” 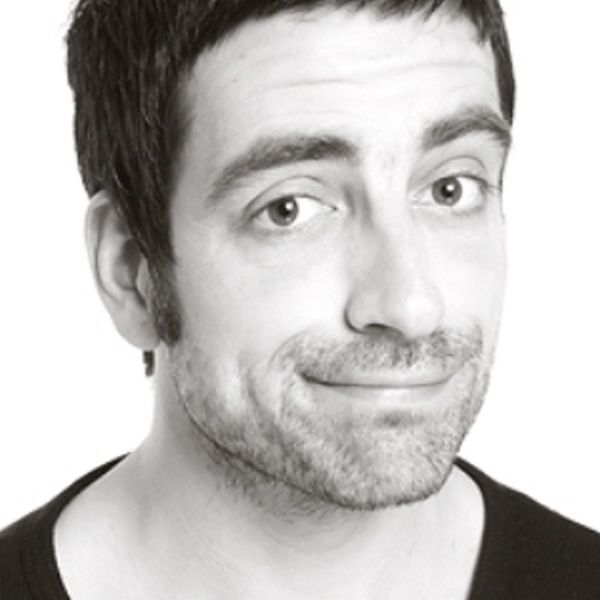