Paul G Raymond is one half of sketch duo, In Cahoots. Their debut show was a word of mouth hit at the Edinburgh Festival Fringe last year. Now in 2014, Paul and his partner, Luke Manning are back In Cahoots: Some Like It Hoots.

“Freestival is the new kid on the block, and we wanted to be part of that. It’s great doing a free show in Edinburgh as audiences really appreciate finding something that’s both a bit good and a bit unknown, and we at least fit into the latter category…”

For you, is Comedy a career choice or a calling – and why?

“A career choice. A lot of sketch comics I know make a lot of money, so I thought I’d get in while the going’s good.”

“Most of my material is just going too far with an idea. I don’t like to mess around with comedy clichés like wordplay or jokes, I just want to push an audience to its limits. Luckily, the more gag-inclined and audience-empathetic – cowardly – Luke balances out this dynamic in our show and we’ve ended up with quite enjoyable sketches.”

“After Bernard’s brilliant set we’d just chat and have a laugh on the couch and put the world to rights. Then we’d air some pre-filmed sketches that we just had a brilliant laugh making, and probably leave half the bits where we cracked up halfway through filming in! Then Bernard would introduce my favourite sketch acts: Key and Peele, Mr Show, and The League of Gentlemen. Bernard would guest in some of their sketches and be amazing, he’d change some of the lines but he’s just a laugh like that, a proper comedian.” 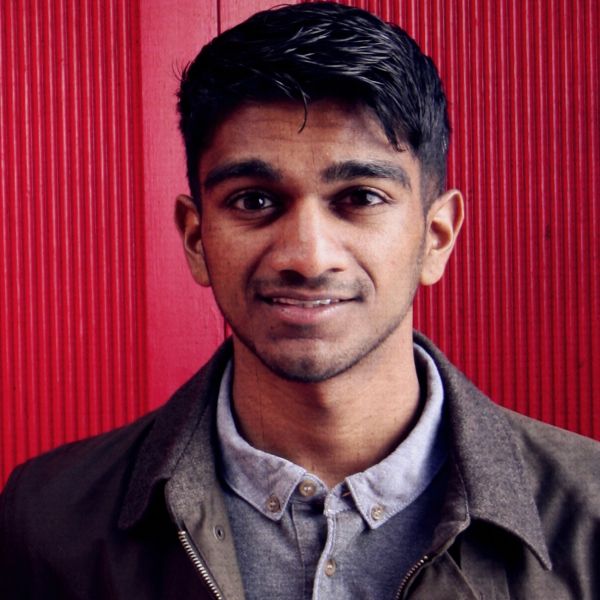