I have had quite the COVID time between heartbreak and bone break. I finally am bringing a show to Edinburgh where I am not concerned that anyone else will be doing making jokes about the same topics in the same way!

Why, well, who has had bed bugs twice in 8 months? Me! Who got into an argument with his mom and Richard Nixon’s birthplace? Who nearly died in a bicycle accident, which led to me being bullied? Me! So, this show is unique! This one suffered in recent months in a sea of straight white comedians, so it is woke to give me money…did I answer this correctly?

You’ve dealt with several injuries over the years and had what I can only describe as a number of periods of  bad luck. When, for example, you got bed bugs the day before you filmed a stand-up special for Mormons (??), What did you think in the moment? Was it “FFS, my life is rubbish” or “FFS, never mind. I might get 5 minutes out of material out of this?”

I will never forget when I saw those blood-filled bastards go for a wander over my bed. I was about to have a nap, and let us just say, I have never napped again. I started screaming and in many ways, I have not stopped.

I have never been more “in my body” than filming that special. Also, Mormons are compassionate. They will listen to your suffering, make you feel okay and then they will heckle you.

What’s it like appearing on America’s Got Talent with no audience?

It was like doing drugs but remaining sober. It was so early in COVID we were washing hands while spitting in each other’s mouths for warmth. I had no idea what the future held. I had no idea that my budding friendship with Simon was gonna be put on hold while we both sat in Koreatown, Los Angeles, waiting for this cough to subside. I honestly will say it was a great way to start a pandemic. Doing stand up in an empty theatre is a situation filled with things out of your control. It is something most comedians have never done. Luckily, I am a Fringe veteran. I have performed for people so inebriated that they counted as a negative in my audience. I say that to mean that when they said do stand up to nobody, I realised that my career had a trajectory that made sense. All those times making nobody laugh finally had a purpose. It was an excellent memory. One of those show biz memories where I can go, “Hey, I did that, that’s fun”.

Tell me about your wrestling podcast Wrestler Review. Is fellow Canadian Bret Hart the GOAT?

Bret Hart is many things. He is not the GOAT. Owen, his younger brother, was a better heel and, for my money, a more exciting wrestler. I love some of his angles, but he has not aged well as a wrestler. Very one-note. Also, Canada has some way better wrestlers. Roddy Piper, for example.

So I have a wrestling podcast. We (me and comedian Dylan Gott) started it because nobody was combining being a smart ass with well-researched wrestling info. We have accomplished the first half of the goal. Honestly, if you like morons talking very seriously about wrestling and body fluid, we are the podcast for you! I love wrestling. It’s stupid and something to do when not fearing death.

Is your show good?

Is my show good? Look, I lived in the UK long enough to know those that brag get mocked behind their back. Mock me! The show is really fucking good. I have tried really hard on this thing. I have worked hard, so at the very least, this year, an actual effort has been exerted.

Enjoy. I love you. 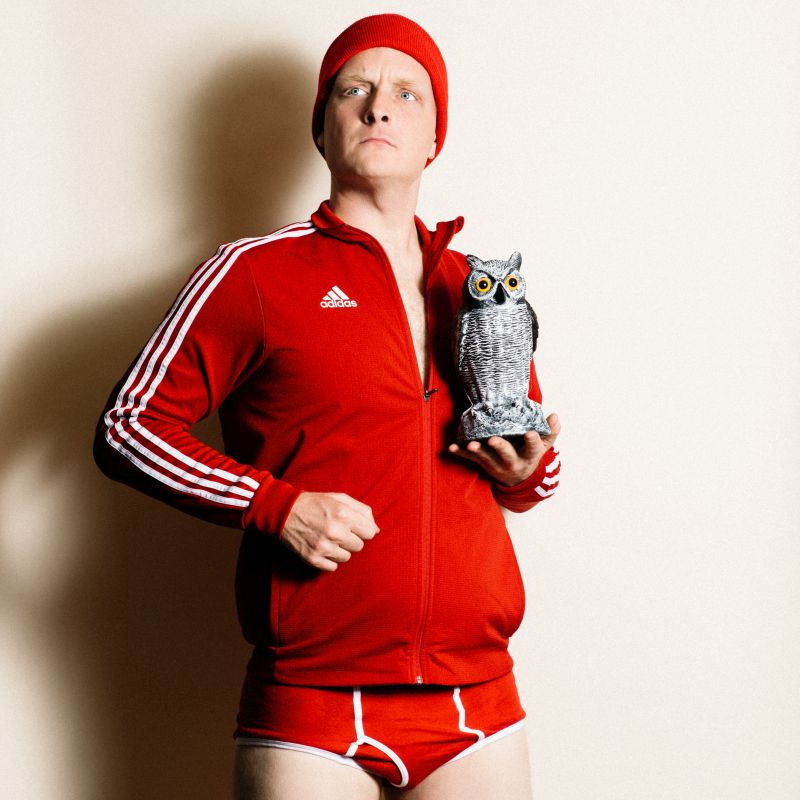