Sammy J thought it would be humorous to fly from Melbourne to Edinburgh, perform one show, then fly home. This is that show, Sammy J: Songbook. Known and loved for his catchy, filthy, nerdy musical comedy stylings, Sammy J has stuffed his hand luggage full of his favourite songs, and plans to rock out for precisely fifty-eight minutes before returning to the airport.

“Basically it tells the story of how, as a newly-wed, my life can’t get any sweeter as I begin anew to settle down into married life. With a nice house and established career in tow, nothing seems to get in my way. However, I am about to find out just how much friendship means when Dupree, my best friend who has just been displaced from his home and fired from his job because of attending my wedding, decides to stay. My wife and I are about to learn that the fine line between a few days and whatever else can be a lot more than we bargained for. Especially when my friend overstays his welcome in far too many ways than he should.”

“Inconsistent, undeveloped, predictable, poorly thought-out – hopeless on every level. Directors Joe and Anthony Russo keep it moving, and the appealing star – Sammy J – gives it his best shot, but it’s just good effort after bad; and nothing can save the appalling acting.”

Isn’t it an awful long way to come for just one performance?

“To be honest I feel like it’s the most respectful thing I can do for my audience. Every other comic is doing a whole month of shows, meaning they’ll have a few good ones and a few bad ones, and the audience is expected to buy a lottery ticket to their show and hope they arrive on a good night. I thought it would be more honest to simply present my wares once, and be judged accordingly.”

Are you a musician or a comedian first?

“If people laugh, comedian. If they don’t, musician.” 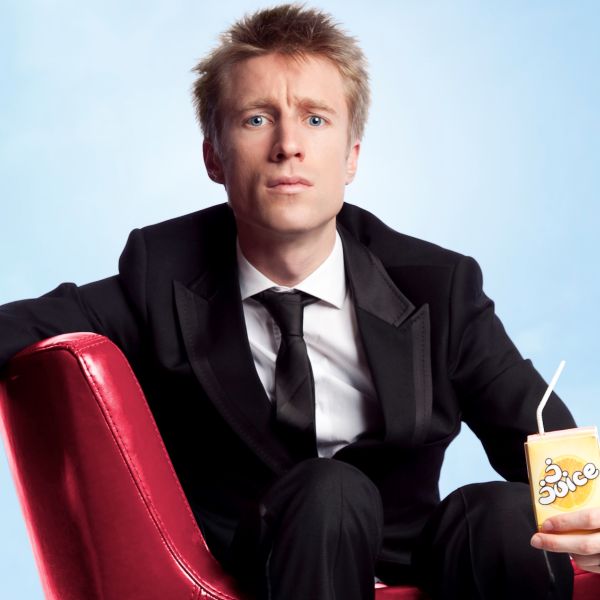