Aussie boy Damian Clark burst onto the UK comedy circuit in 2012 where his high-octane observational stand up has certainly caused some waves. Before touching down in the UK, Damian made Ireland his home and became a regular feature on Irish TV. You can catch him live at the Edinburgh Festival Fringe. With his new show, Go Ahead, Make My Damo.

“What’s my show about? I love drinking and sleeping – a lot of it is to do with that, but there’ll be tangents in there for suuuuure.”

“Fast paced, manic and I try to fit as much as I can into an hour. I dunno if that’s a good thing or a bad thing, I guess we’ll find out.”

“Buy property as soon as you can and learn a musical instrument, cause then I could be living in a mansion right now, jammin’ with your mates. And of course bring a good pair of shoes and an umbrella when going to Edinburgh.”

Do Irish, Scottish and your native Australian audiences differ?

“They don’t differ too much. Irish, Scottish and Aussies like laughing at themselves and making fun of the English so then everything’s free game after that. Plus we’re all drunk anyway so that helps. Haha!” 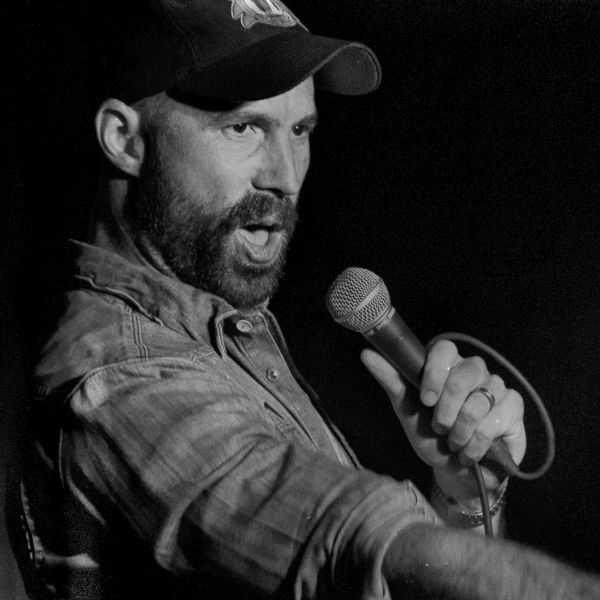