Celia Pacquola has always been obsessed with the future, but planned for none of it. She has, however, planned to return to this year’s Edinburgh Festival Fringe with her most revealing stand-up show to date.

Tell us about your 2014 Edinburgh Fringe show, Let Me Know How it all Works Out

“I’ve always wanted to know what’s going to happen in the future. This is a stand up show about that and getting into a fight with a palm reader. A rational look at irrational stuff. Dream catchers not included.”

“A boyfriend signed me up for an open-mic competition as a surprise. Turns out at the time he was cheating on me, but I came second in the competition which kick started my career and he’s not doing comedy anymore. I say we’re even.”

How many Edinburgh Fringes have you performed at now? What keeps bringing you back?

“This will be number four. The train keeps bringing me back.” 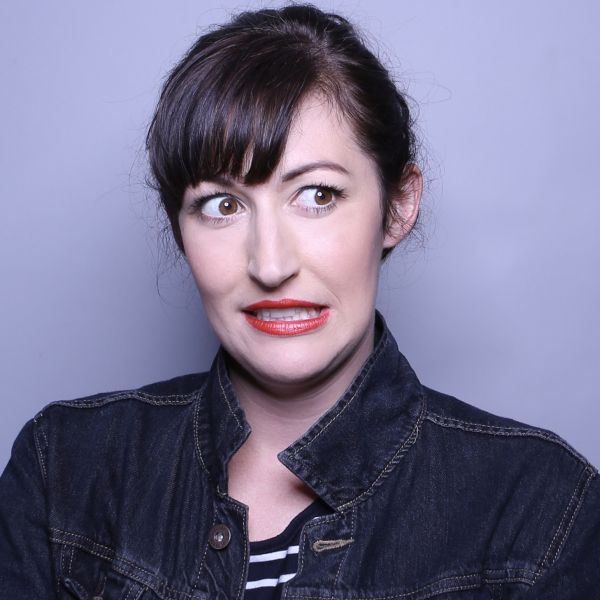