Eddy Brimson is a full time stand-up on both the UK and international circuit. He played the first ever Altitude Festival in the French Alps in 2008 and the Sydney Cracker Festival in Australia. Eddy has also taken his comedy to such far flung places as Hong Kong, Singapore, Thailand, Dubai, Abu Dhabi and Bahrain. He once even played a gig naked. Now he’s appearing at the Edinburgh Festival Fringe.

“My show is called Windy Piss, its part of the Free Fringe and it’s on at the City Café.”

“The Free Fringe is geared up for the performer rather than the promoter or agent. Too many comics and punters are getting fleeced at Edinburgh. With the Free Fringe there’s more freedom for both.”

“Don’t bring the kids. There are a lot of comics talking politics but most of what I hear is just Windy Piss. Comedy, like politics has become very middle class. Expect a bit of an edge. I’m not asking you to agree but I’ll try and make you think. There will also be knob gags… oh, and Pandas get it as well!”

“Bang everything that you can get your hands on, even the ones you don’t want your mates to know about. And don’t be scared of having your own opinions.”

“I’d call the show: Don’t Even Think About Touching Me.

“My guests would be: Glenn Wool: The most consistent and inspirational comic I have had the pleasure to watch over the years. Carey Marx: A man that did the best hour I’ve ever seen at The New Zealand Comedy Festival and won the Best international act for the second year running. Nick Revell: One of the few truly political comics we have; a very funny man. Zoe Lyons: A Premier League comedian with an answer for everything. And finally The Raymond and Mr Timpkins Revue: Ridiculous, idiotic, relentless and hysterical. 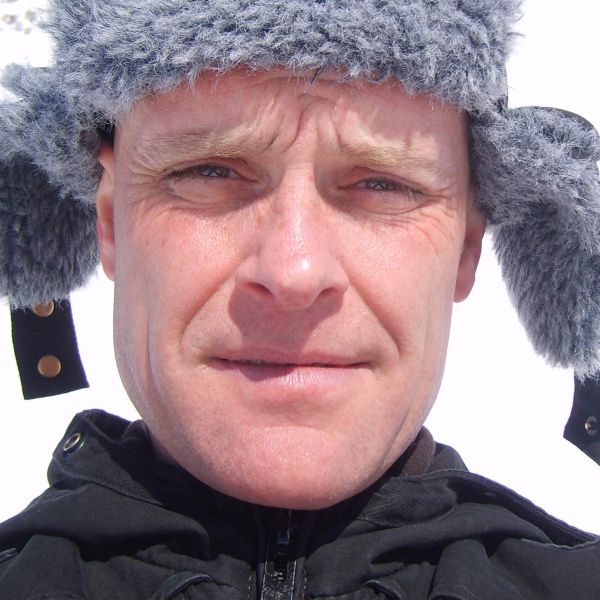