My show Waste of Space is mainly just a bunch of stupid, silly stories of stuff that has happened to me. I’ve got no sad bits. It’s just an hour of solid stand up, and it’s an upbeat and fun show.

This is your solo debut after appearing as part of the Pleasance Comedy Reserve in 2019. Did it feel that your career had to pause, just as it was taking off, due to the pandemic lockdown?

Yeah, a little bit but it wasn’t too bad because everyone had paused, so I didn’t let it get to me too much.

Have you encountered anti-gay prejudice while on stage? Have you had homophobic heckles? Are things getting better for LGBT+ performers on the comedy circuit?

I had a bit of homophobia from people when I first started, but nothing too bad to be honest. Sometimes at a weekend club I will start my set and someone will hear my voice, and you see them roll their eyes thinking they are gonna hate me, but then a few minutes in they are on board proper loving it. And I love that.

Tell me about Dead Drama.

It’s my old podcast about history. It’s basically a gossip podcast where I talk about dead people because they can’t take me to court for defamation. I have a new podcast now called chatting with cherubs and that’s a lot of fun.

Did you forget to ring your grandad and wish him a happy birthday and have you just remembered two days later filling in this questionnaire? 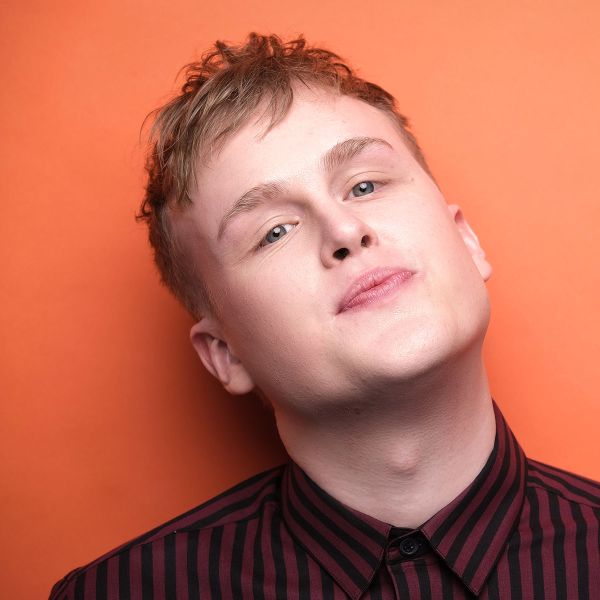