Thomas Pocket presents: Me (Oscar Jenkyn-Jones) is the debut solo show from exciting young absurdist Oscar Jenkyn-Jones. An hour-long sashay through moments of unlikely surrealism, impressions of inanimate objects, and silent thinking. This is a whirlwind of acute non-sequiturs; a show-within-a-show.

“Oh thanks, ok, I’m up for this. What do you want to know? Oh yeah, what it’s about. Urgh this coffee is disgusting. Are people going to think this is a live interview by the way, or do they know that you just sent me the questions? I have so much paper everywhere. Why did I leave the house to do this?

“Ok um, well it’s a character comedy, but there are some other things in it, I don’t just want to say projected bits or stories… they are a bit more than that, they are connected to everything else and it is hard for me to answer your question… because isn’t everything connected to everything else and who am I really talking to? I drink coffee but I don’t know why, I think I just want to feel something, or establish some little brown ring around where to start the morning. What is the call of a bird without the silence following it?”

“Someone from the Invisible Dot came to me and they were like an angel. I don’t know who I was to them but then I cried. Then they came to me many times more and I handed them the skins of many animals I had slaughtered that grazed among the tertiary folds of my brain. I do not know if those animals were bad for me or belonged to me. I wanted to kill them.”

“I can’t tell anyone, sometimes someone else will mention it about me and then I will downplay it and downplay it until that person and I must make love to each other.”

“I don’t know what we are all doing in Scotland, why did we choose here? Why are so many people trying to be comedians and why are they so miserable? Why are we not allowed to ask these questions? We think we are, but I didn’t know I had this question in me until I could not answer the normal questions and my soul felt it was being slowly poisoned. I just want to smell the night air over the grass and when I feel like it I will be funny.”

“I don’t know what I think about television. I hate it, but it is only because I need to have an opinion on it and because I need to be honest. Also I wouldn’t like it if there was no television or if everyone felt like I did. Also, taking how I feel to its most abstract limit, I don’t think I really believe in anything.” 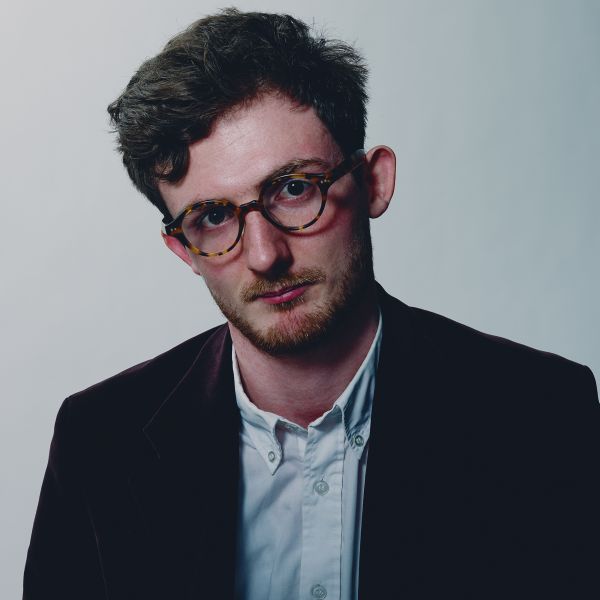