Darren Harriott’s show is called Defiant. It’s full of strong opinions. We fired off a Q&A and asked him for more info.

Hi Darren. Tell me about your Edinburgh show.

It’s me talking a little bit about my life and my dad and then rambling about everything that’s happened in the country the last few months, and I mention my own mental wellbeing.

The most important festival in the world. It supports comedy fully and doesn’t make it feel like an afterthought like other festivals.

Big fan of comics like Bill Burr, Louis Ck, Frankie Boyle… the list could go on. I like these guys as they are constantly writing new material and doing new shows that push the typical boundaries of comedy.

Worst was I went to shake a guy’s hand in the front row at a gig he pulled me towards him so I pulled back not realizing I have hulk strength and I accidentally hauled him out of his chair knocking over the whole table and all the drinks…yeah, I never got the audience back on side after that.

Best review after watching my TV set was from my mom “that was funny”. Worst review was also from my mom a minute later “just get a real job”.

I would probably still be a very depressed security guard.

Wow I haven’t actually read a book in ages……..damn you TV!

Would love to have a debating show where we talk about big issues and we have people on all sides of the political and social scalealso Mr Blobby would be ref just for balance. 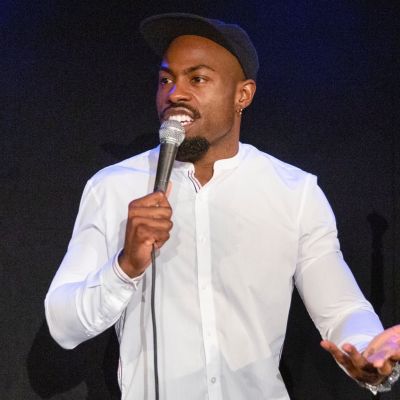